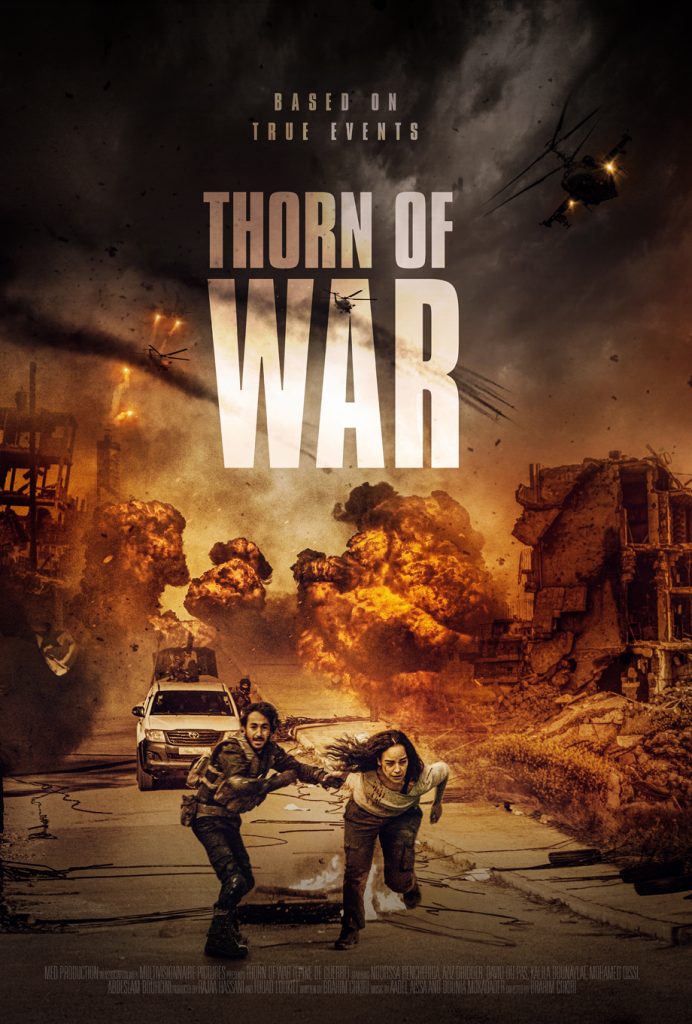 GENRE: Action, Adventure
STATUS: Completed
RELEASE: 2021
DIRECTOR: Brahim Chkiri
WRITERS: Brahim Chkiri
CAST: Noufissa Benchehida, Aziz Dhiouer, David Ou pas, Kalila Bounaylat, Mohamed Qissi
PRODUCERS: Rajaa Hassani, Lalla Soumia Ouazzani,, Fouad Loukili
PRODUCTION COMPANY: MED Production
SYNOPSIS: A teenager gets radicalized by an extremist group online and decides to leave to join the rebels in Syria against the regime. Wanting to track him down and bring him home, his mother disguises as a journalist to joins a convoy to get into the combat zone; and ends up surrounded by a patrol of Kurdish fighters. Being ambushed by militia and survived, she witnesses a devastated war and a world in agony. But her unconditional love for her child gives her the courage to overcome every obstacle and to fight. All she wants is to bring her son home alive. 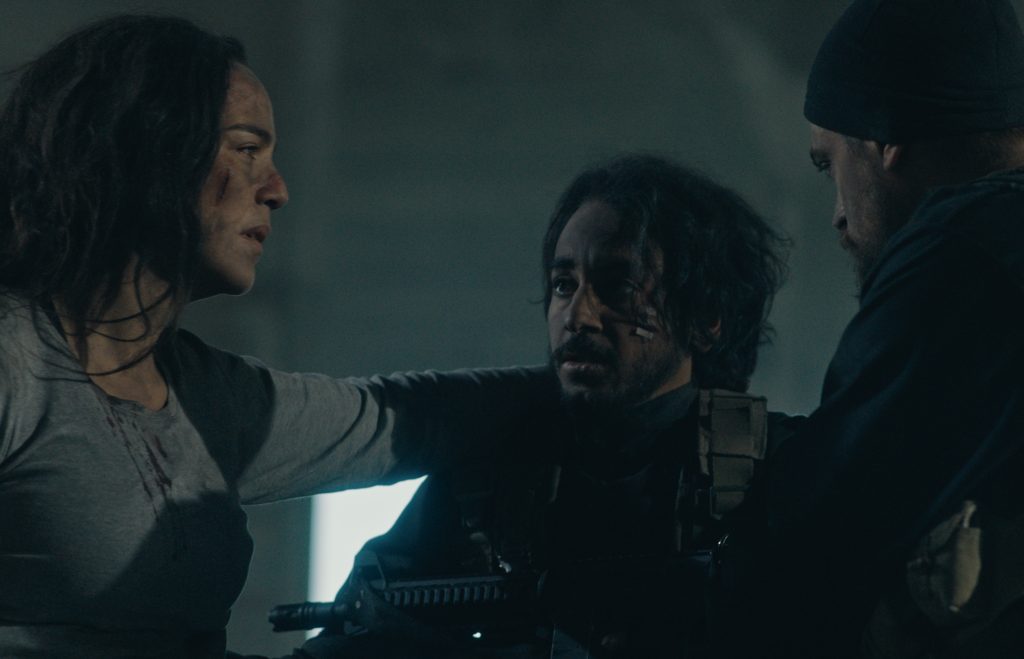 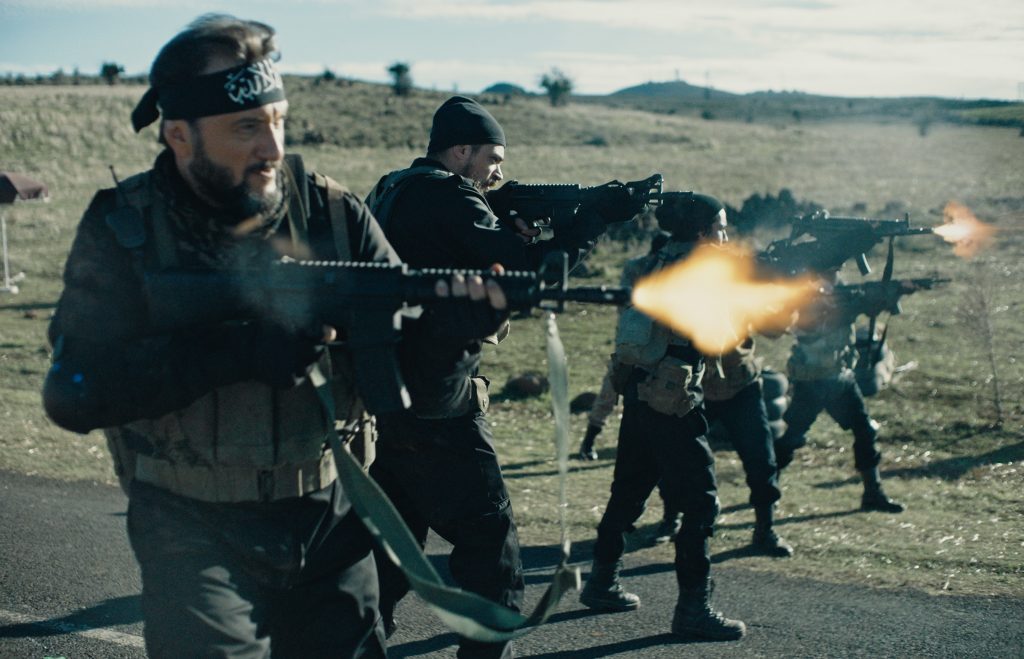 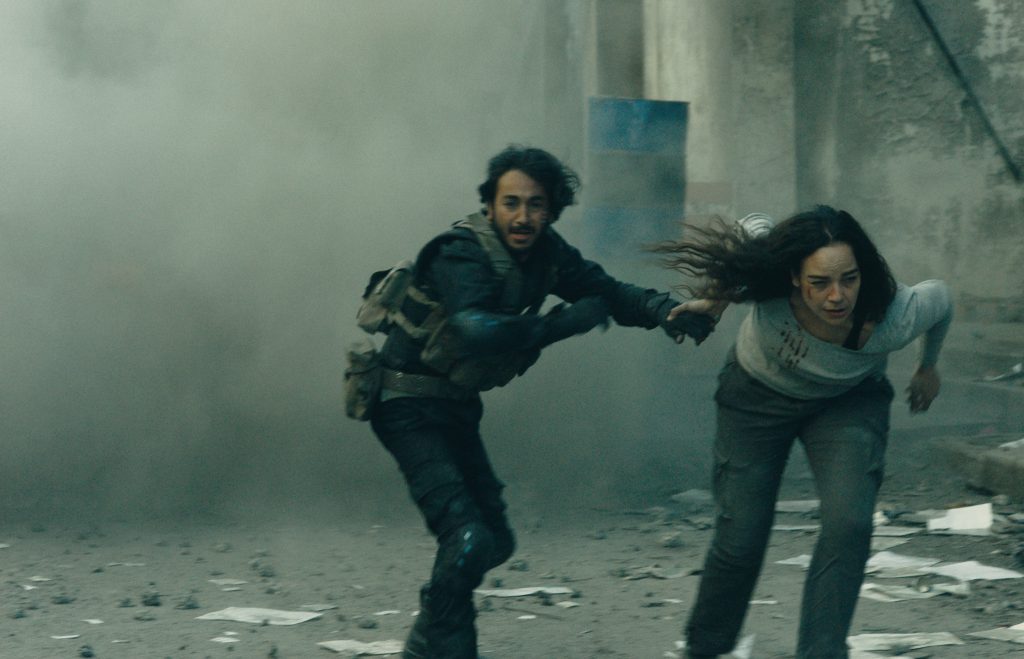 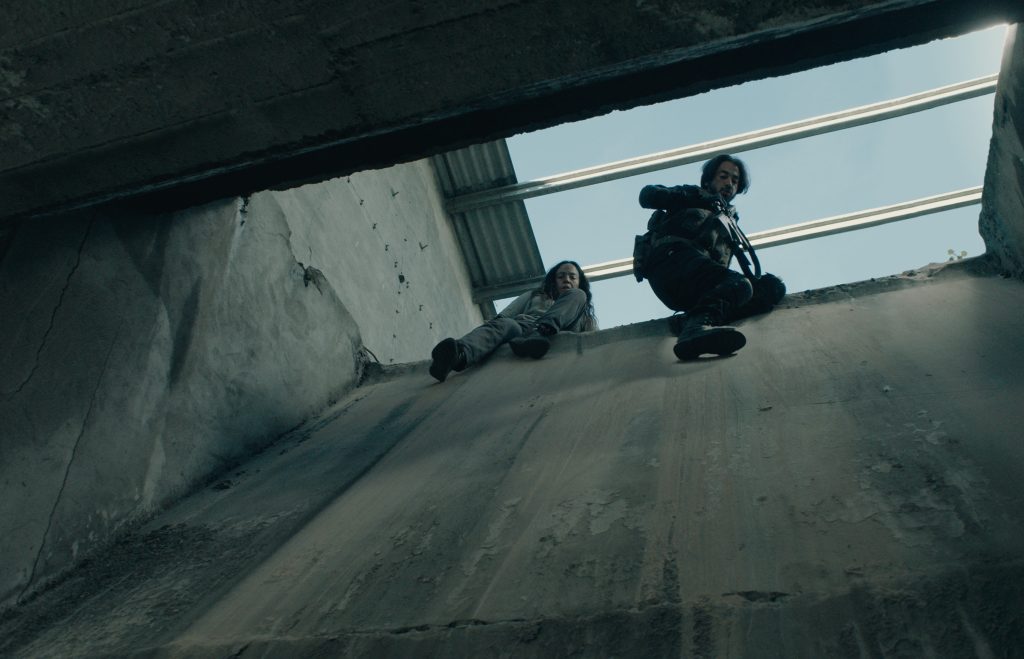 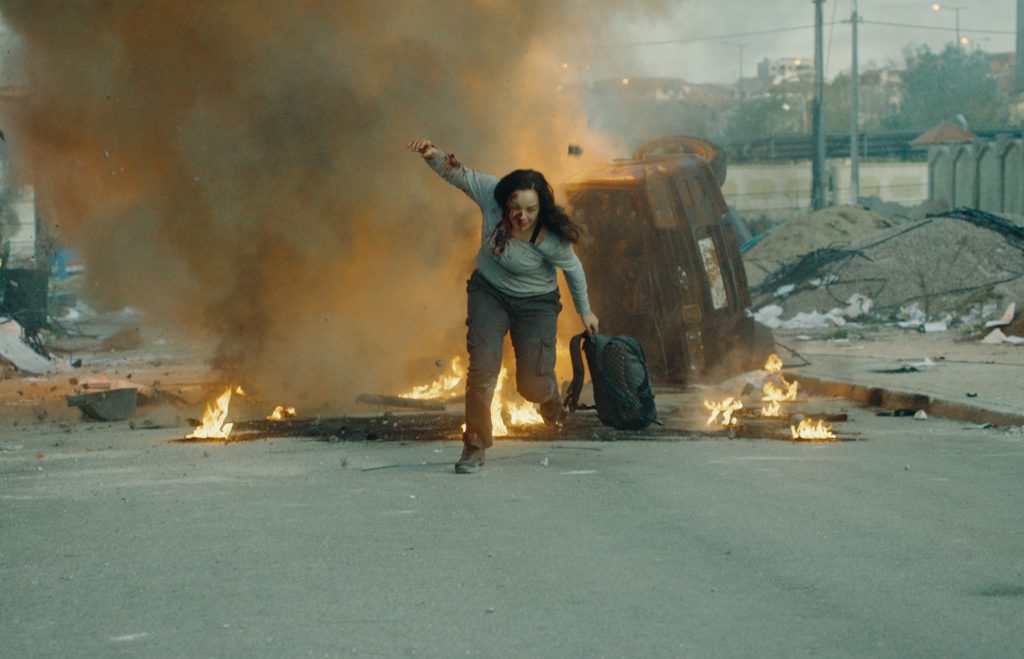 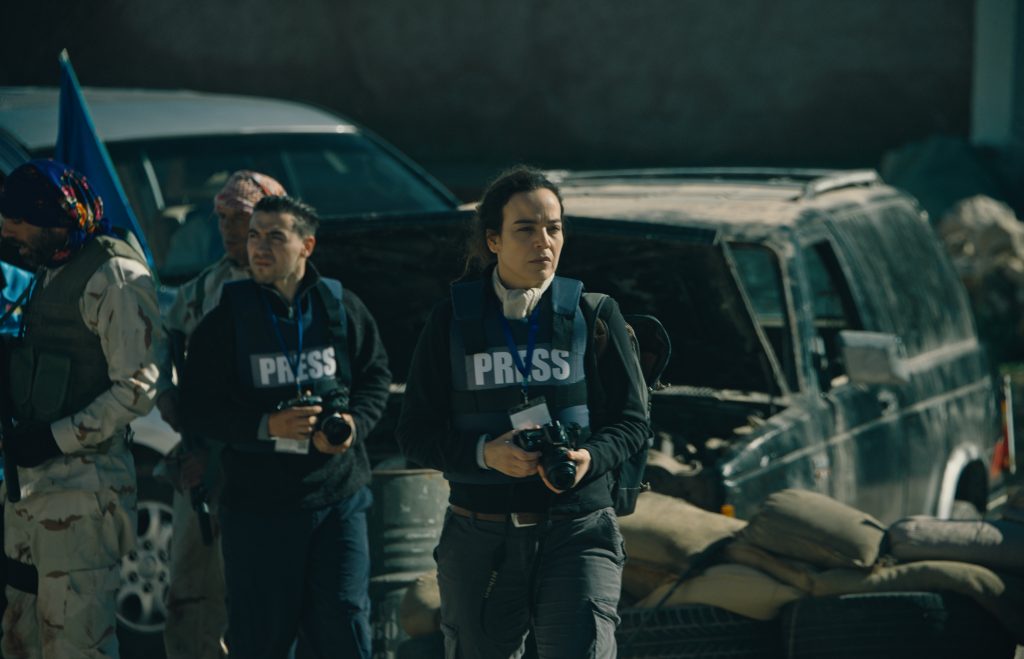