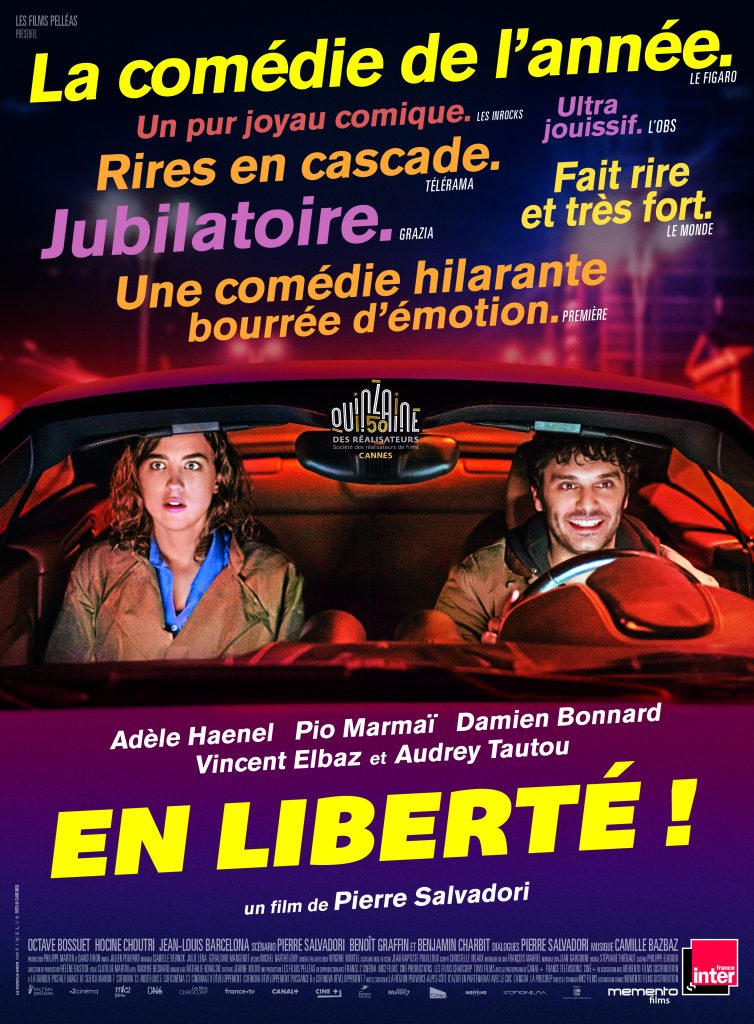 SYNOPSIS: In a town on the French Riviera, detective Yvonne is the young widow of police chief Santi, a local hero. When she realizes her husband was not exactly the model of virtue so idolized by their young son, and that an innocent young man, Antoine, has spent 8 years in prison as Santi’s scapegoat, she is thrown into turmoil. Yvonne wants to do everything she can to help this very charming Antoine get back to his life and his wife . Everything that is, except telling the truth. But Antoine is having trouble adjusting to life on the other side, to say the least, and soon blows a fuse leading to a spectacular sequence of events. 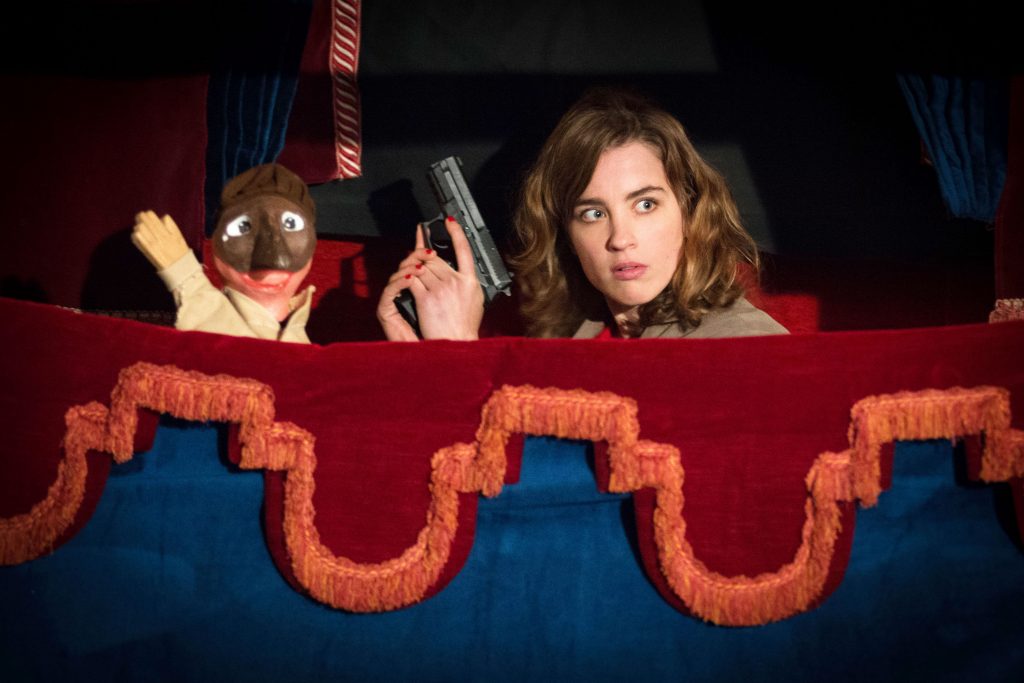 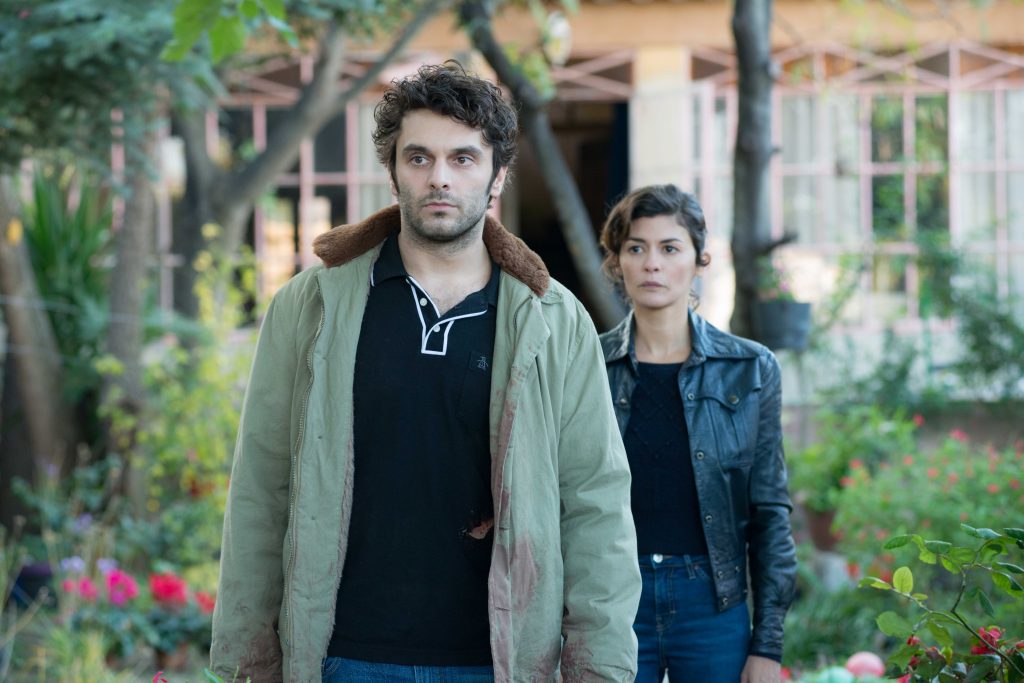 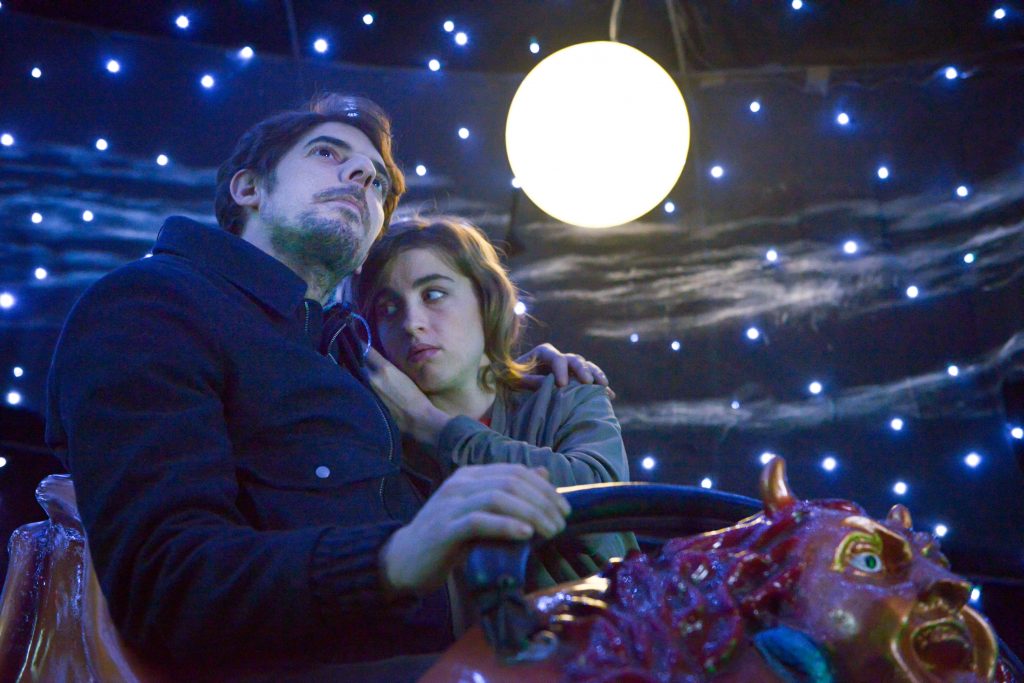 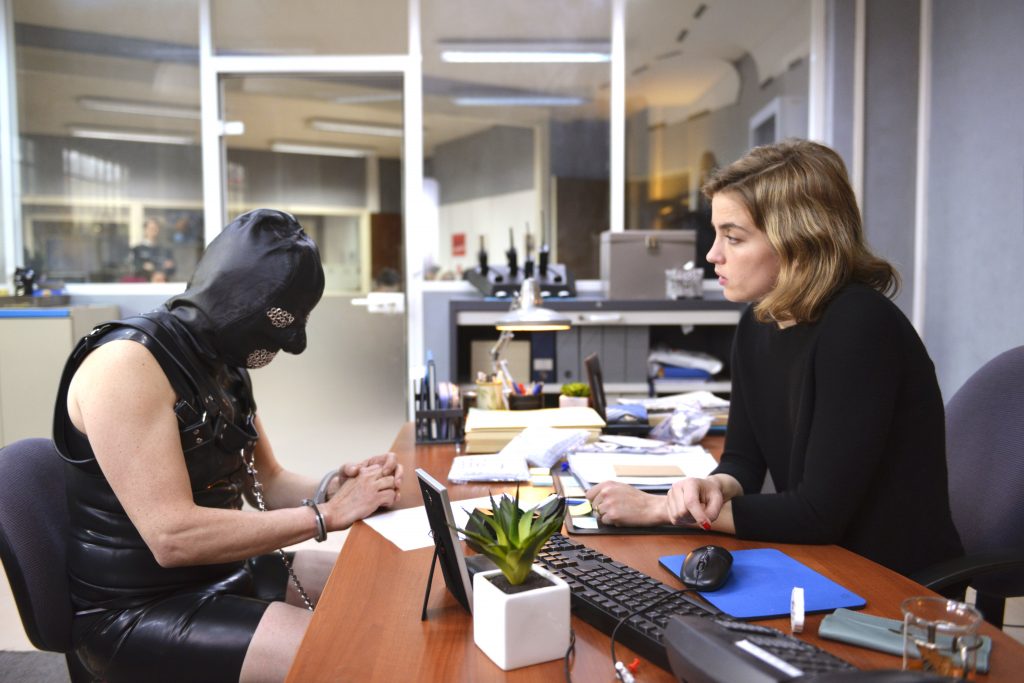 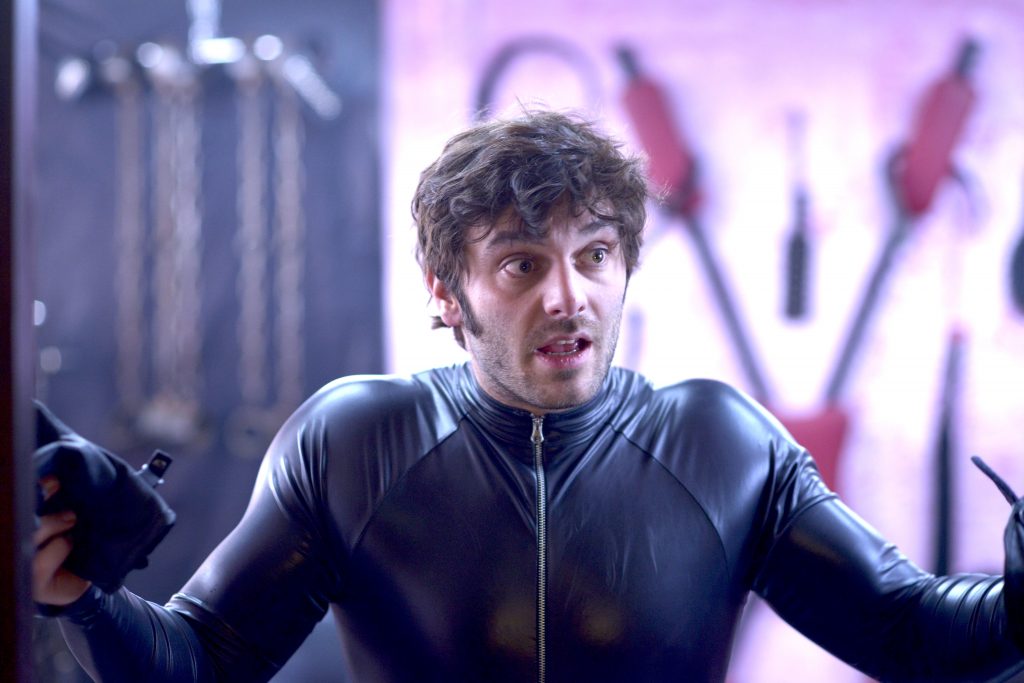