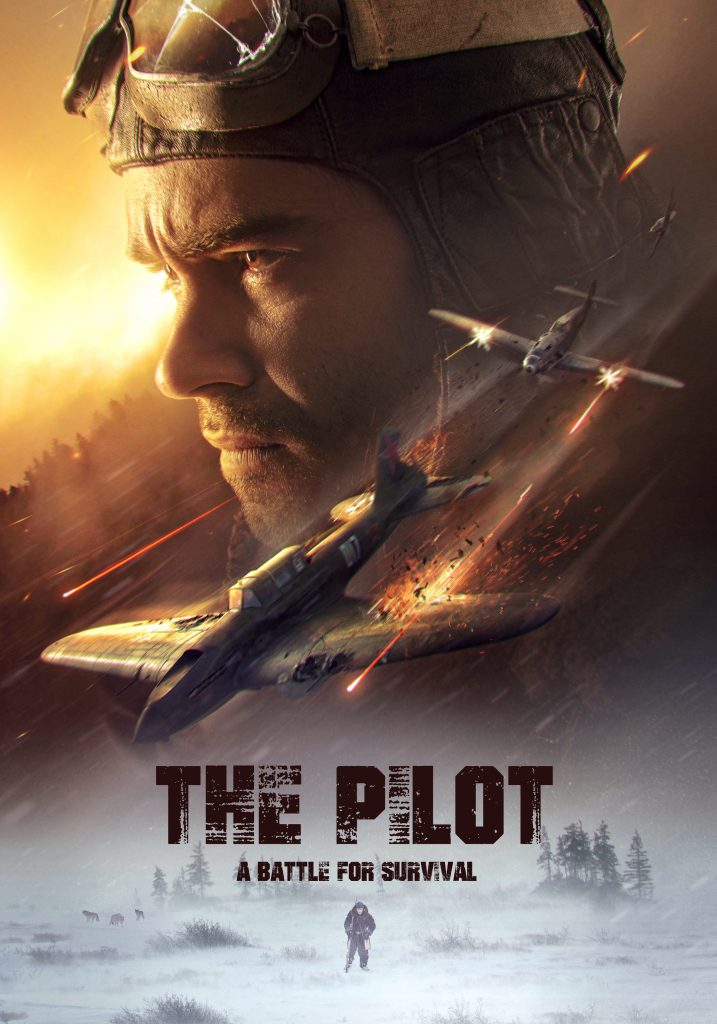 SYNOPSIS: December of 1941, Northwestern Front. A German tank column is moving towards Moscow. During a mission to stop the enemy advance, Nikolai Komlev’s IL-2 is shot down. Komlev manages to crash-land his plane in a remote forest clearing. He’s alive, but far from friendly territory. Ahead of him is a relentless trial of severe physical and mental endurance. After battling hunger and extreme cold, evading packs of wolves and detachments of Nazi soldiers, the wounded Komlev finally makes it back to safety. But there he faces another challenge, the most life-changing of them all. 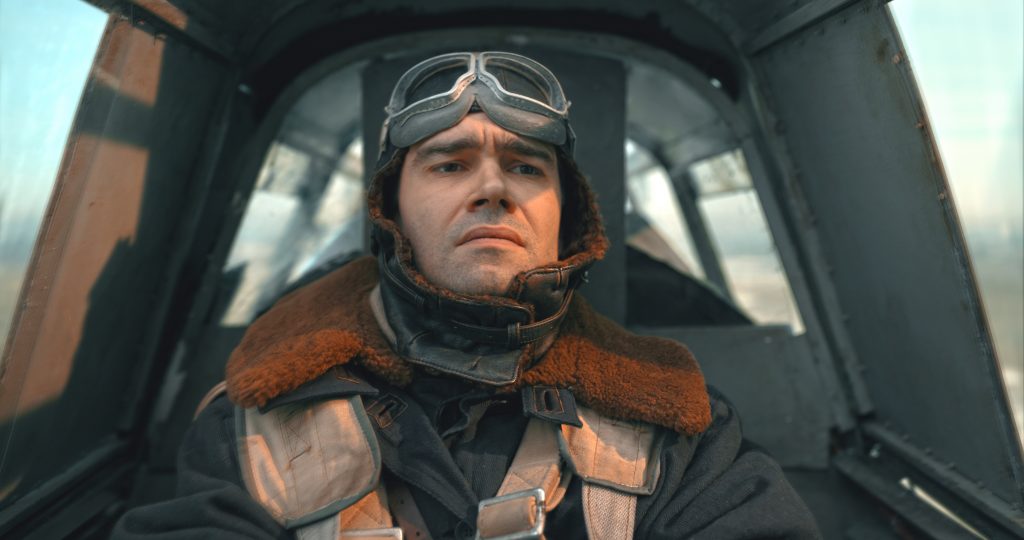 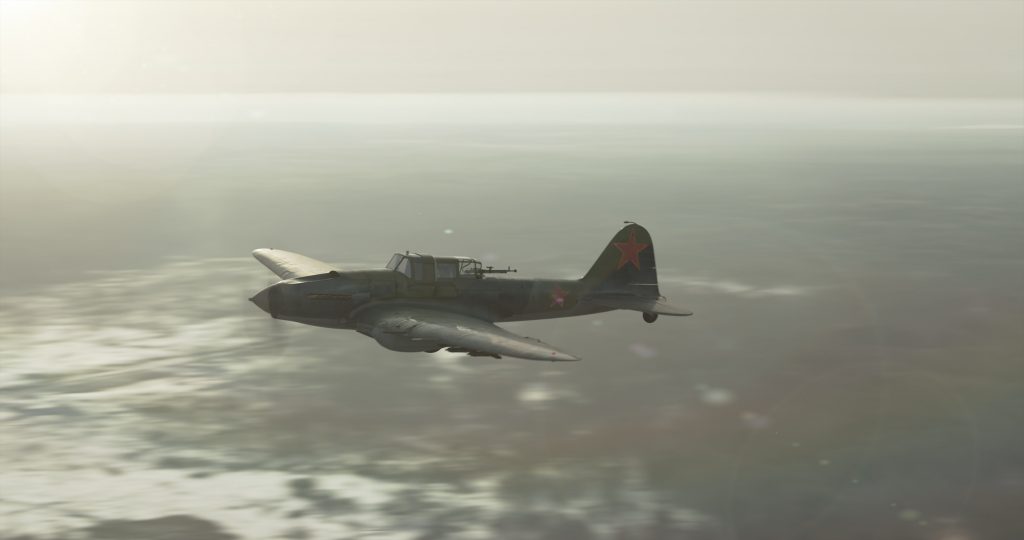 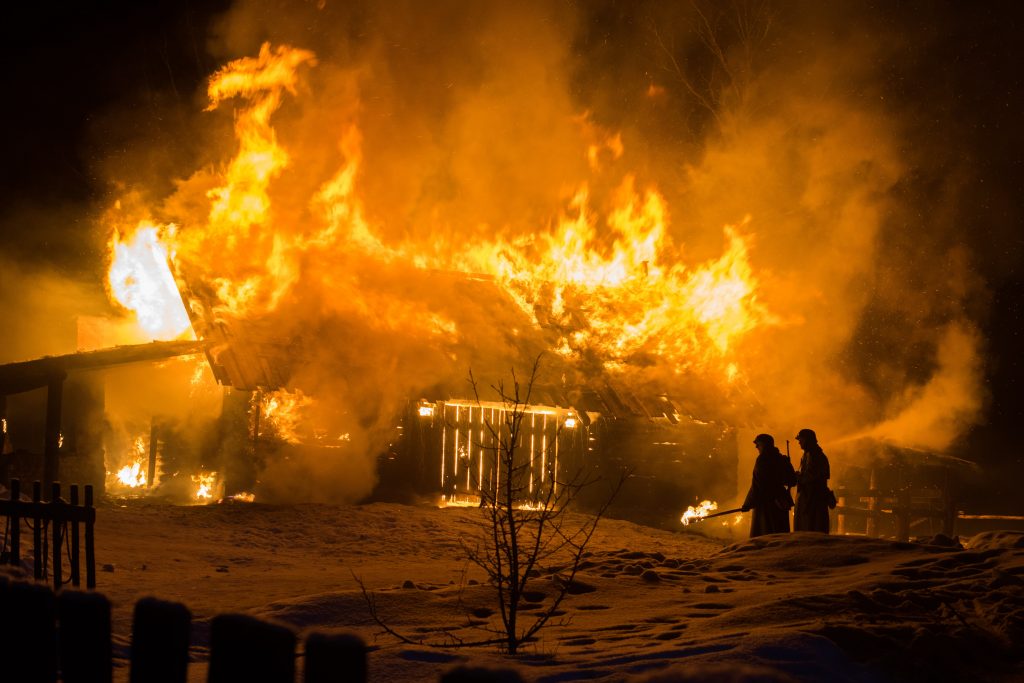 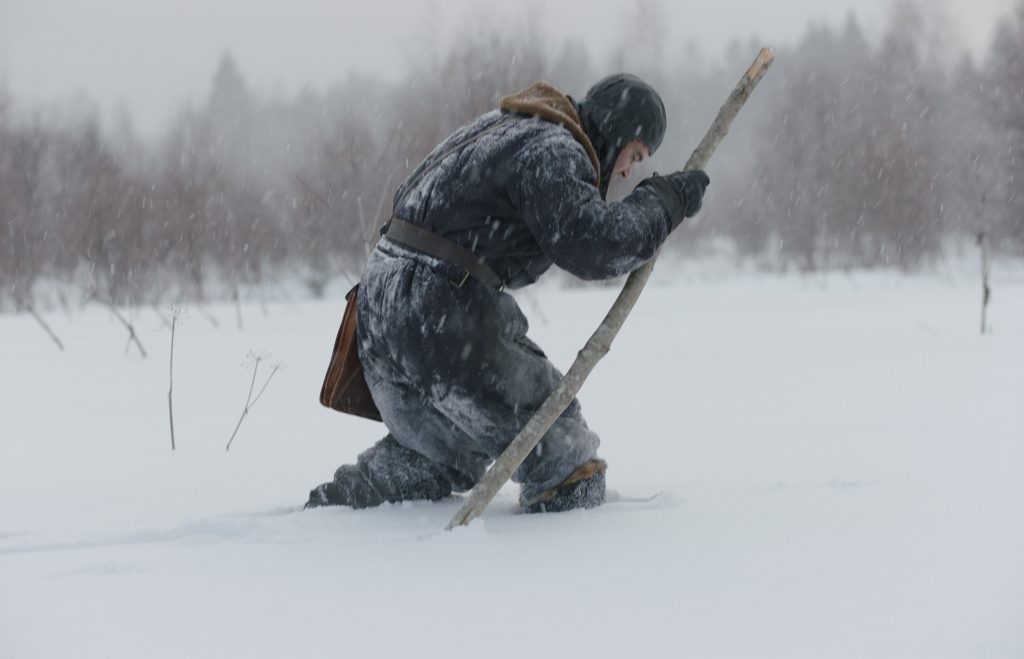 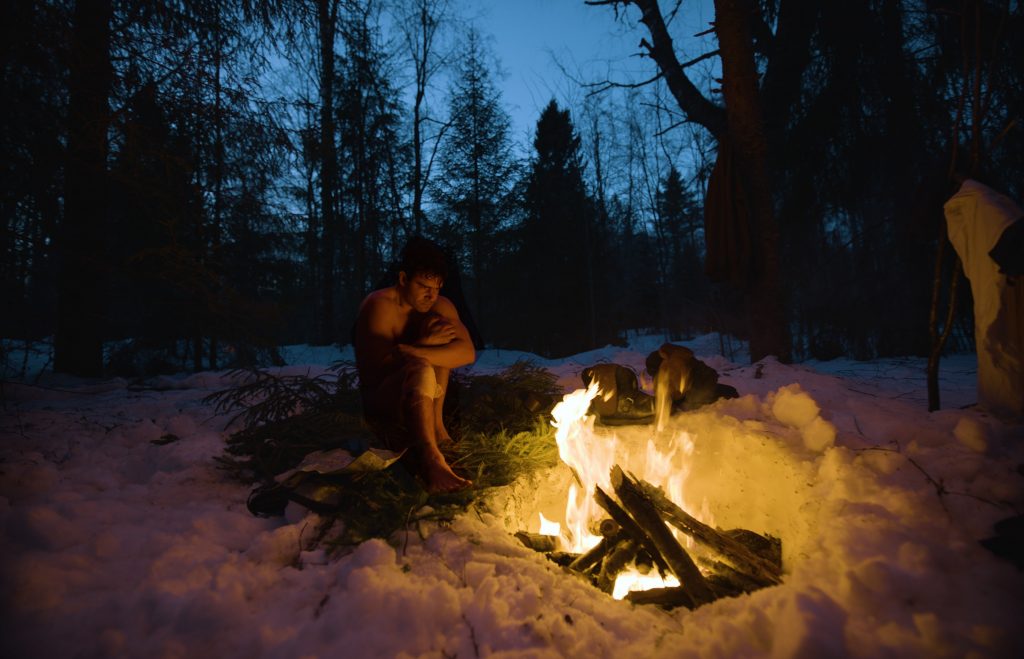 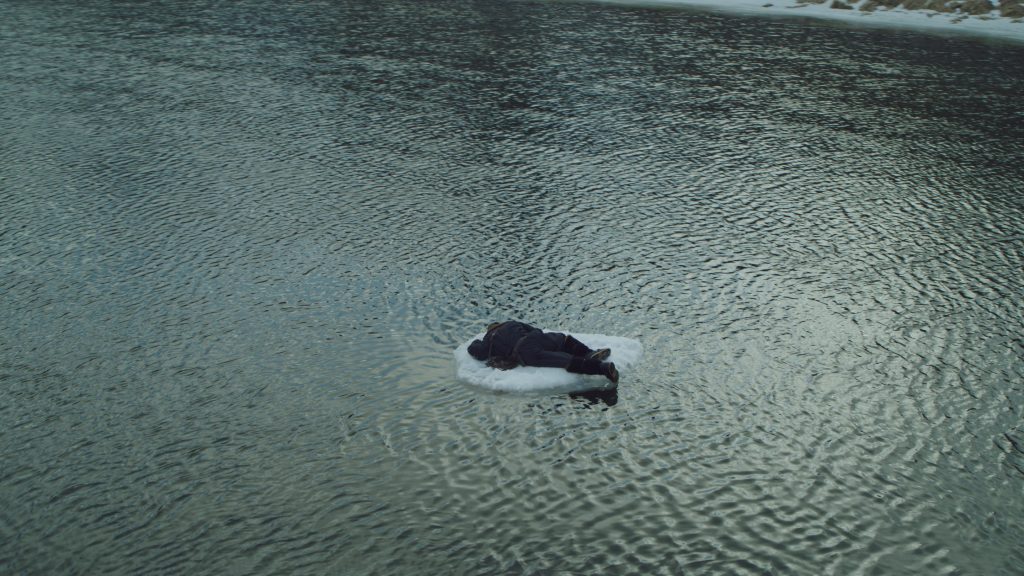 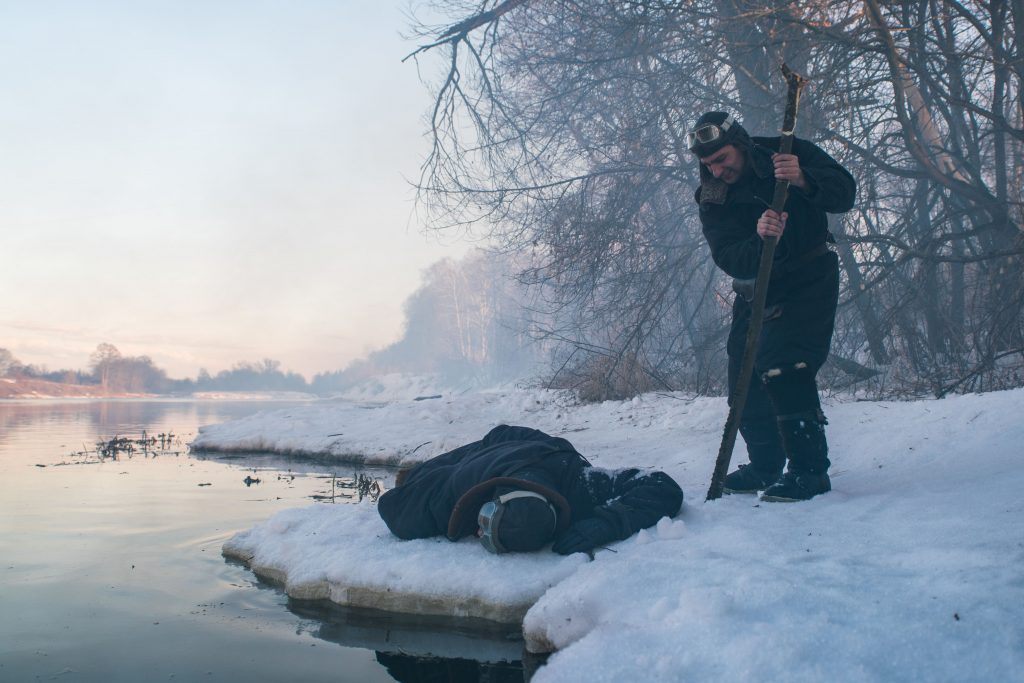