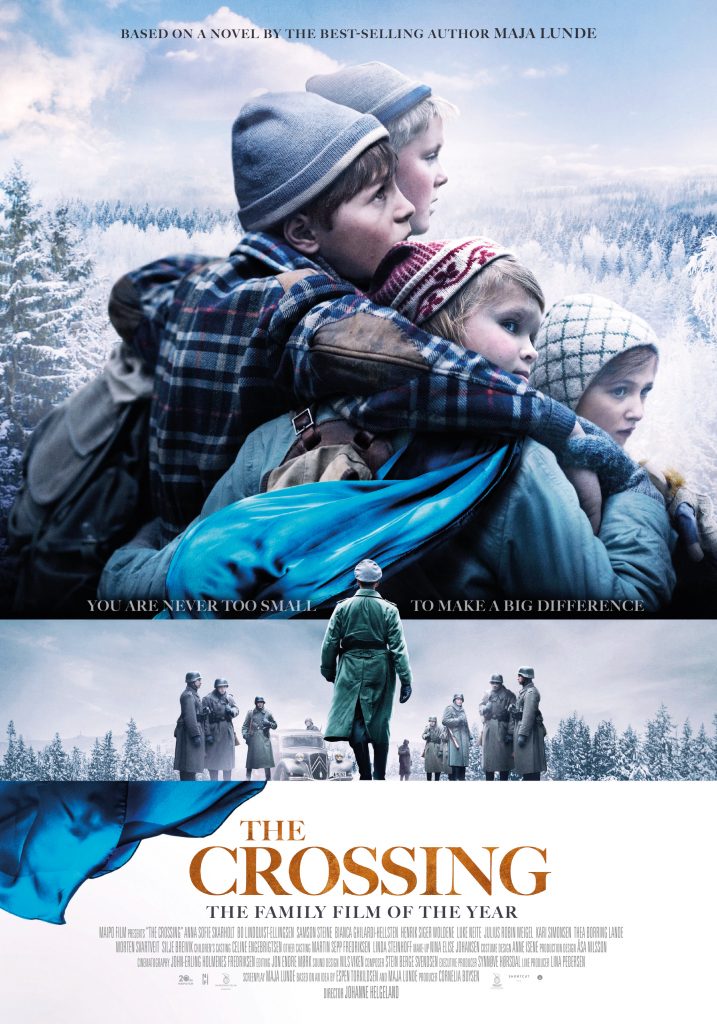 SYNOPSIS: THE CROSSING tells the story of the adventurous 10-year-old Gerda and her brother Otto whose parents are in the Norwegian resistance movement during the Second World War. One day, just before Christmas in 1942, Gerda and Otto’s parents are arrested, leaving the siblings on their own. Following the arrest, they discover two Jewish children, Sarah and Daniel, hidden in a secret cupboard in their basement at home. It is now up to Gerda and Otto to finish what their parents started: To help Sarah and Daniel flee from the Nazis cross the border to neutral Sweden and reunite them with their parents. 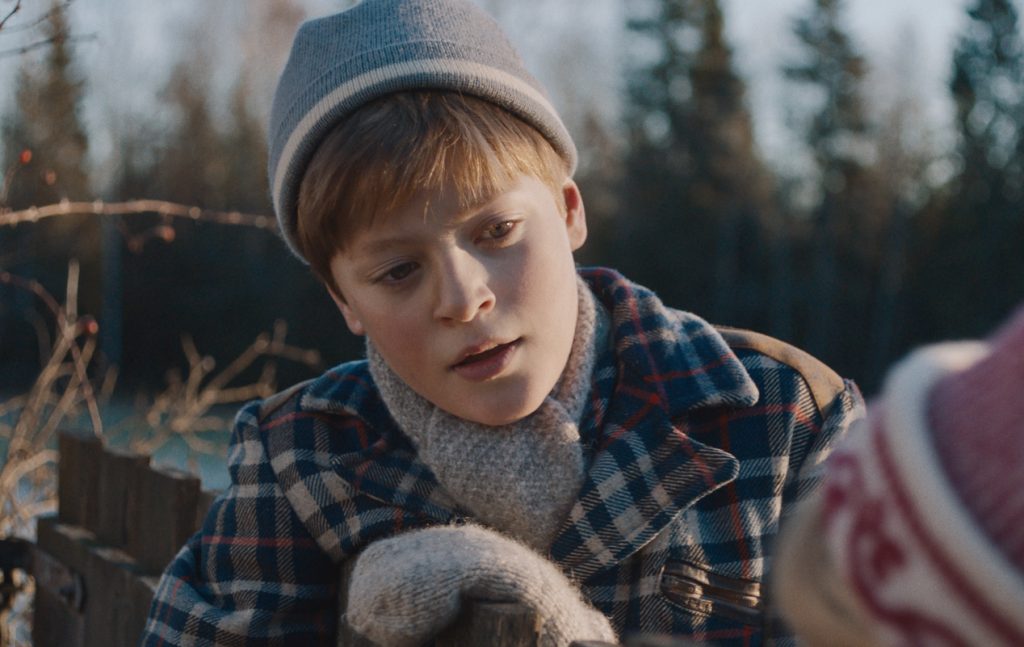 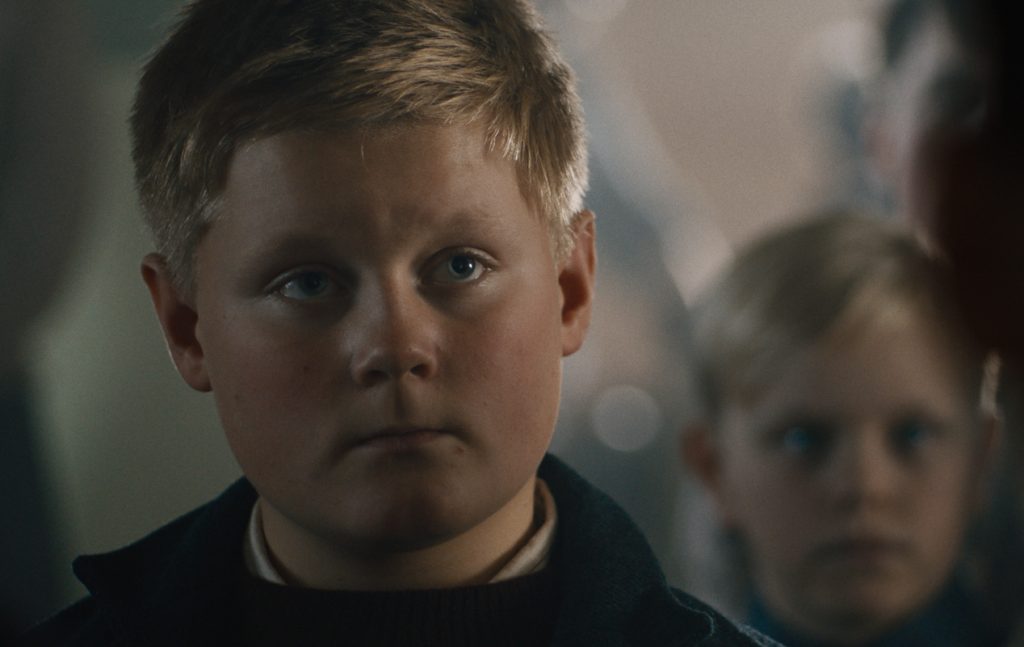 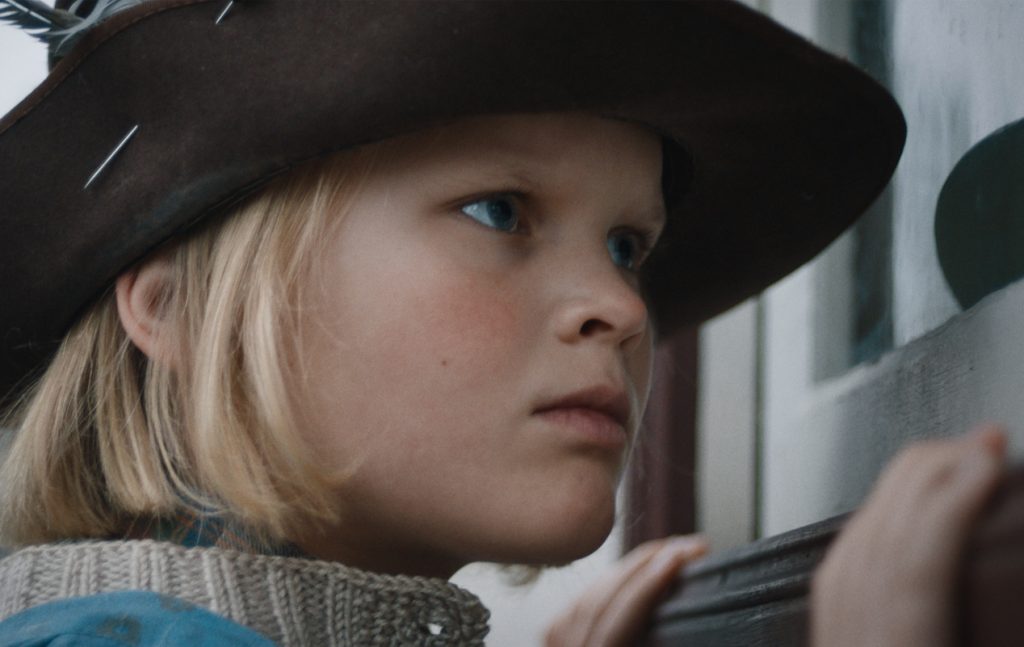 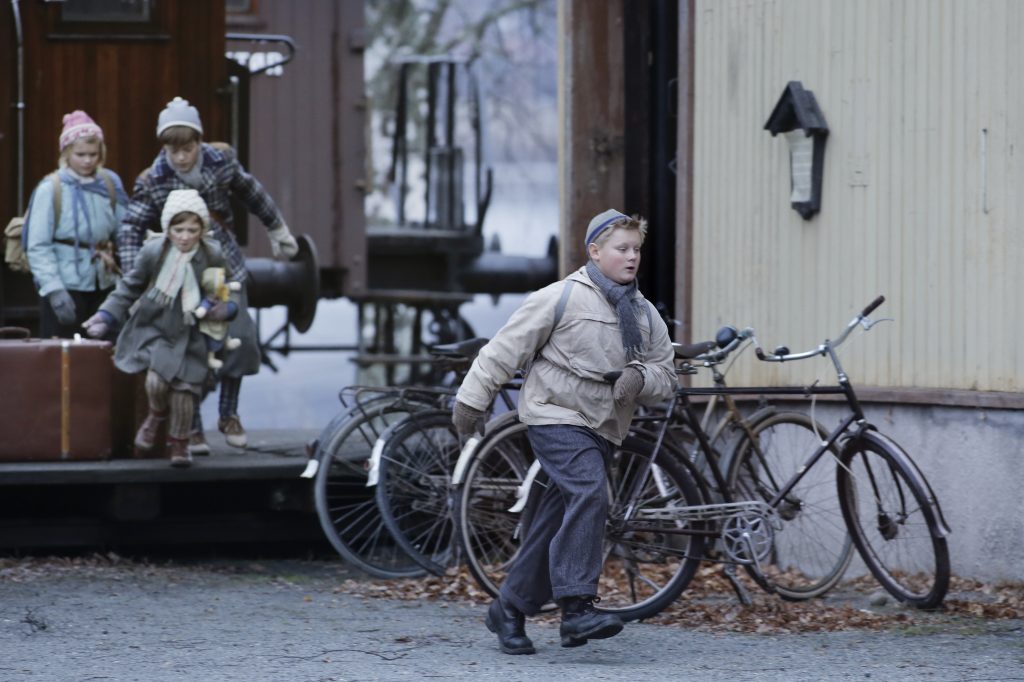 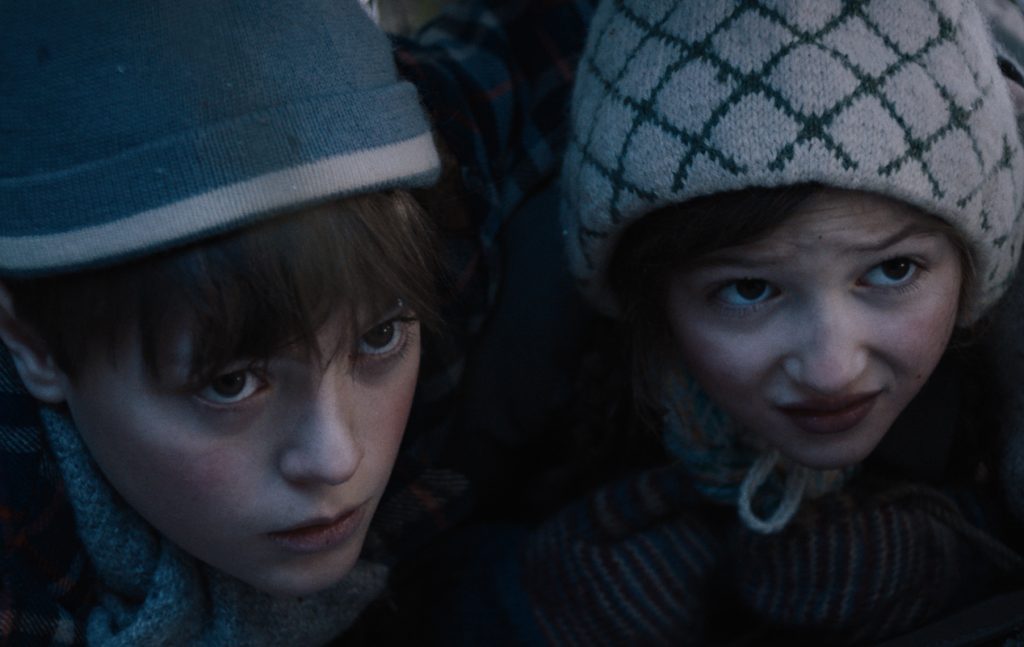 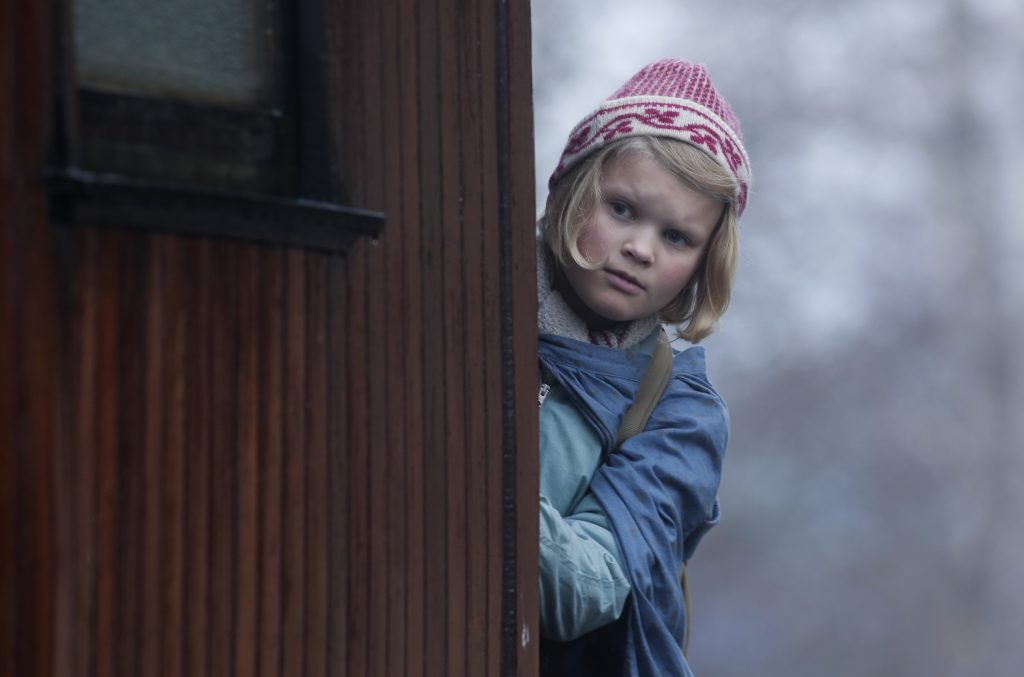 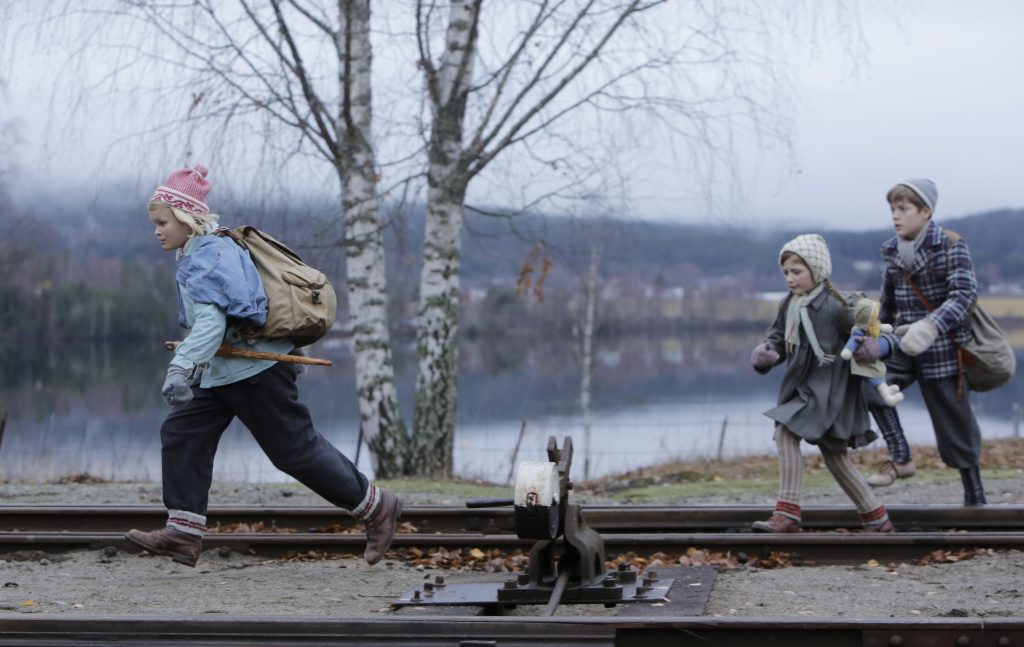