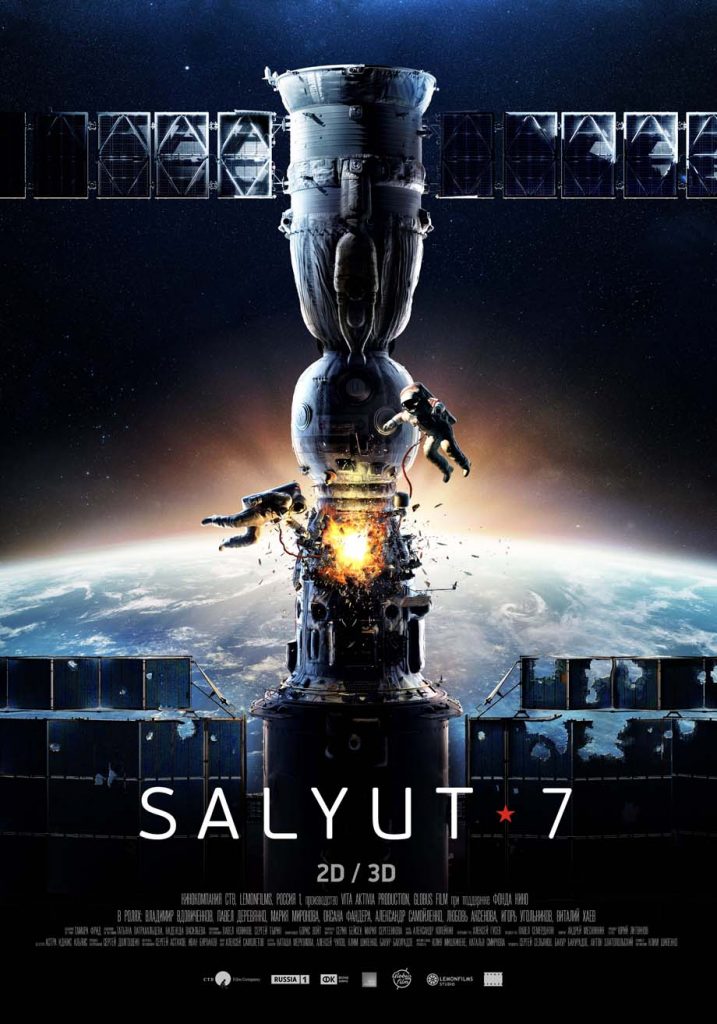 SYNOPSIS: The storyline is based on actual events of 1985. Salyut 7, the Soviet space station, was orbiting Earth in unmanned regime. Suddenly it stops responding to signals from the Ground Control. Fall of this station, the pride of soviet science and space industry, would not only damage the image of the country, but also bring upon tragedy, probably with loss of life. Astronauts have to be sent to the station to find what caused the breakdown and prevent the catastrophe. However, nobody has ever docked an uncontrolled object in space. To this day this is the most technically complicated mission in the history of the world space navigation. 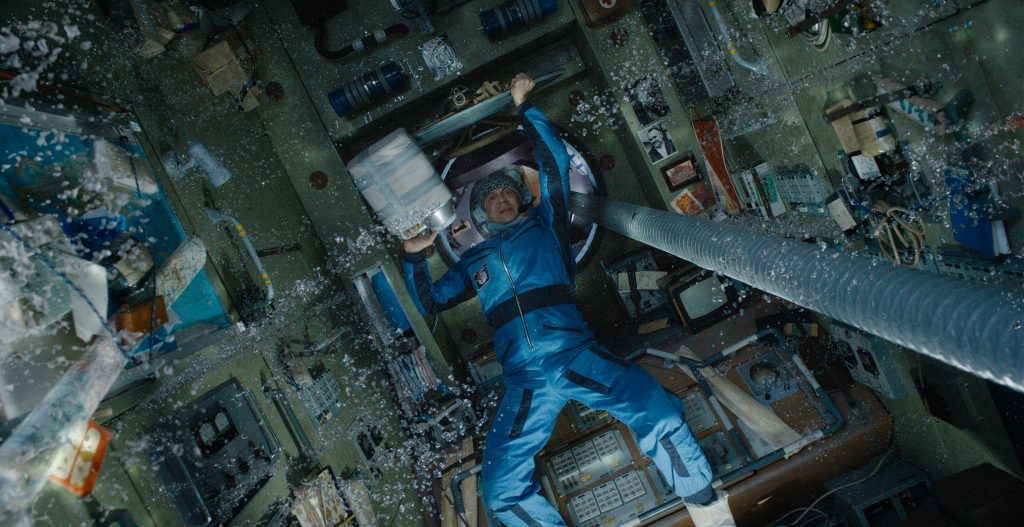 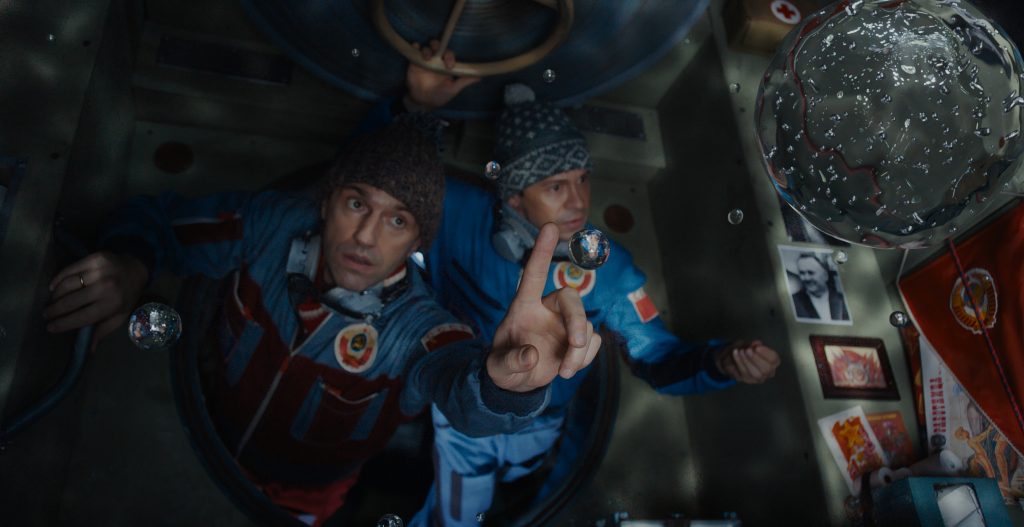 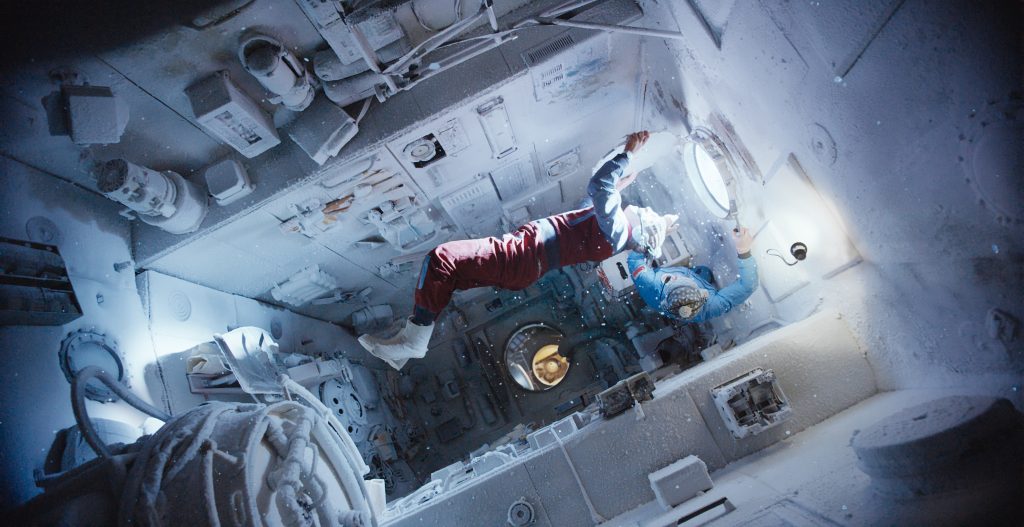 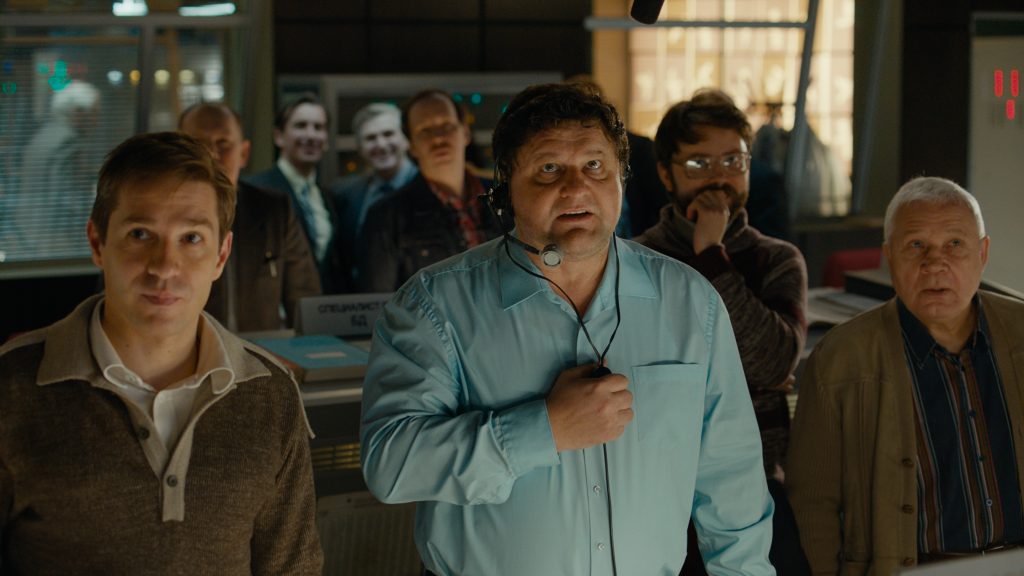 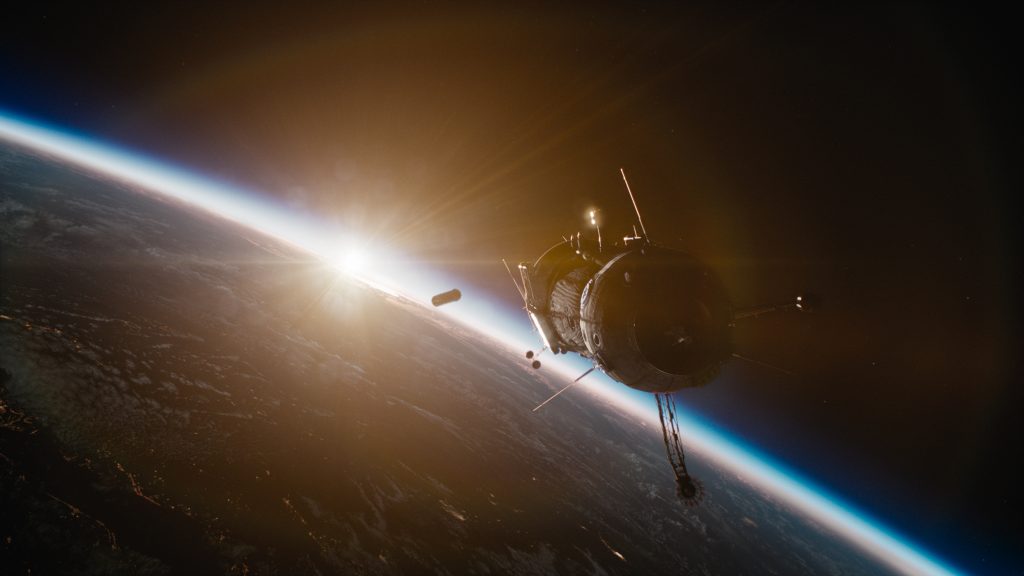 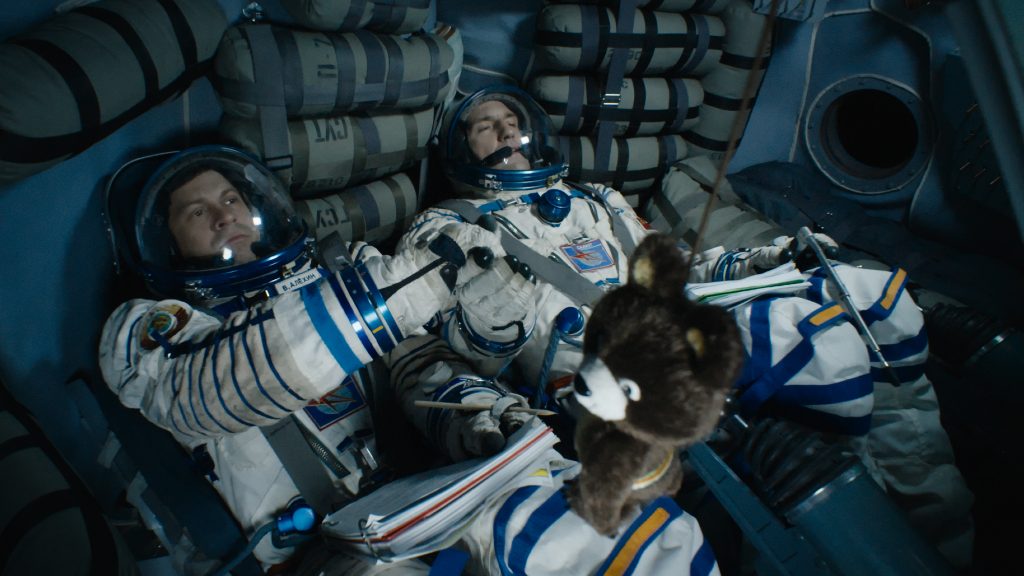 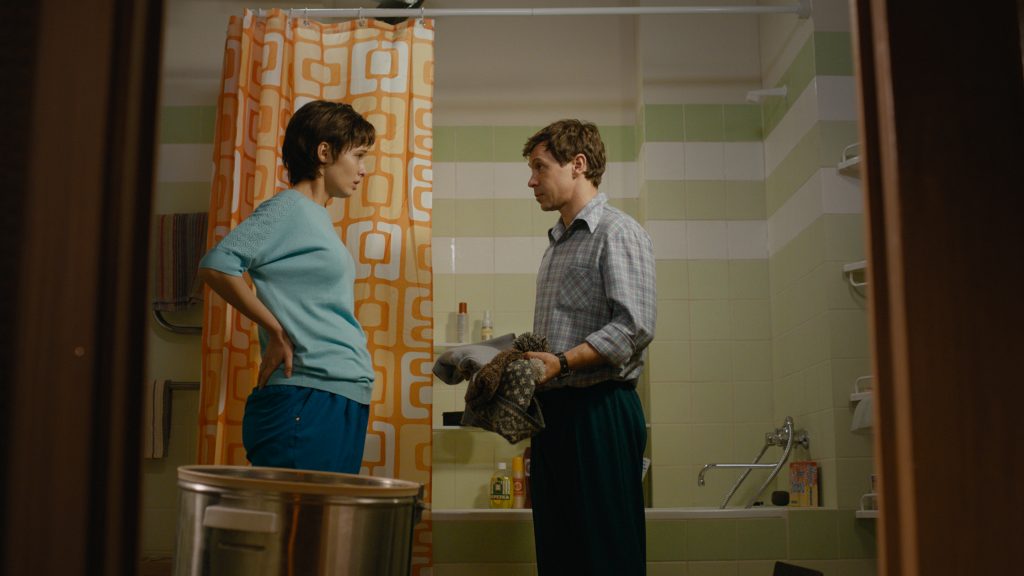 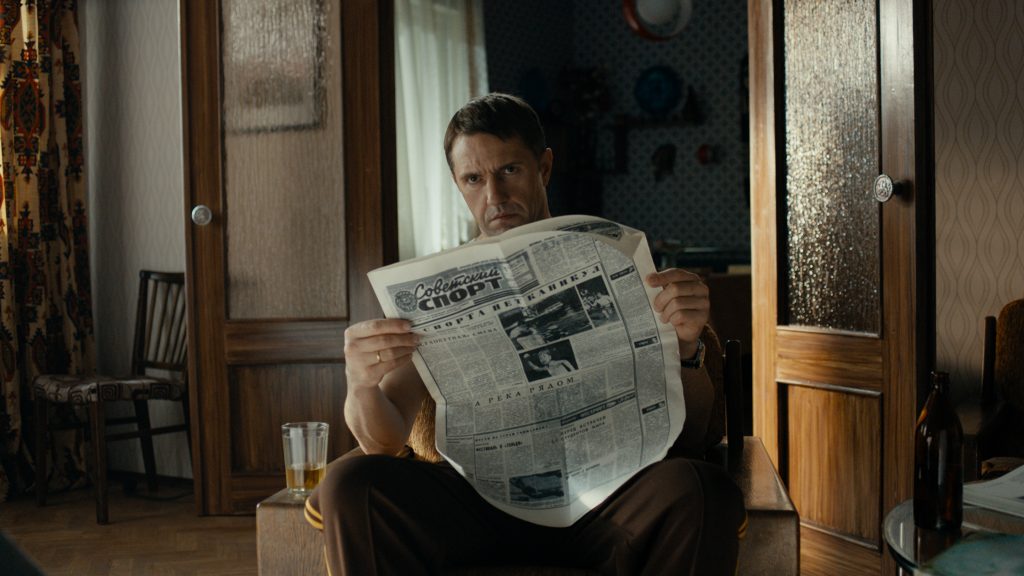