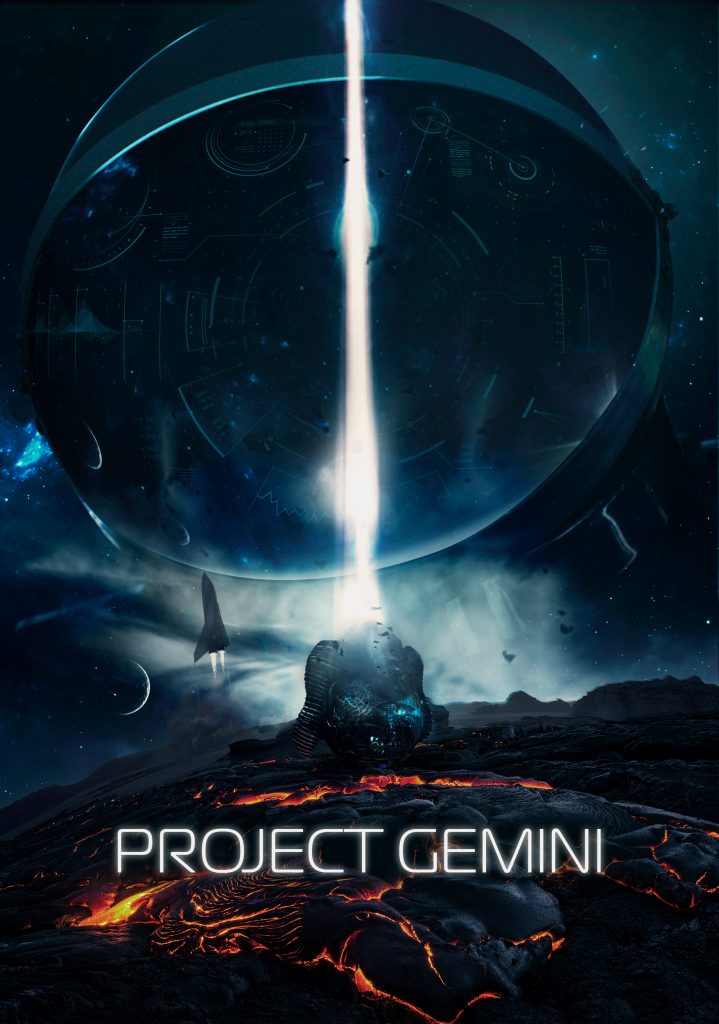 SYNOPSIS: In the not-too-distant future, mankind has made huge advances in its explorations of the cosmos, establishing scientific stations on many planets. An international project known as Gemini has resulted in the development of a unique planet terraforming unit. But once the unit is launched, Earth loses connection with the carrier rocket transporting the unit outside the Solar System. The search leads to nowhere – the unit is lost. Some time has passed, before one day a group of astrophysicists receive a mysterious signal from space. It seems to originate on a remote and as-yet uncharted planet. An expedition is made to the planet itself, in order to locate the source of the signal. They must endure dramatic and even tragic events to save the Earth from this dire threat.