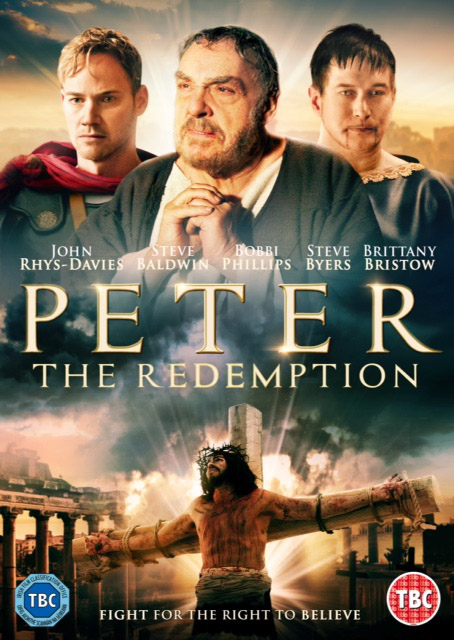 SYNOPSIS: During his final imprisonment by the Emperor Nero, Peter looks back on his time with Jesus and his haunted by how he denied Him during the Passion. 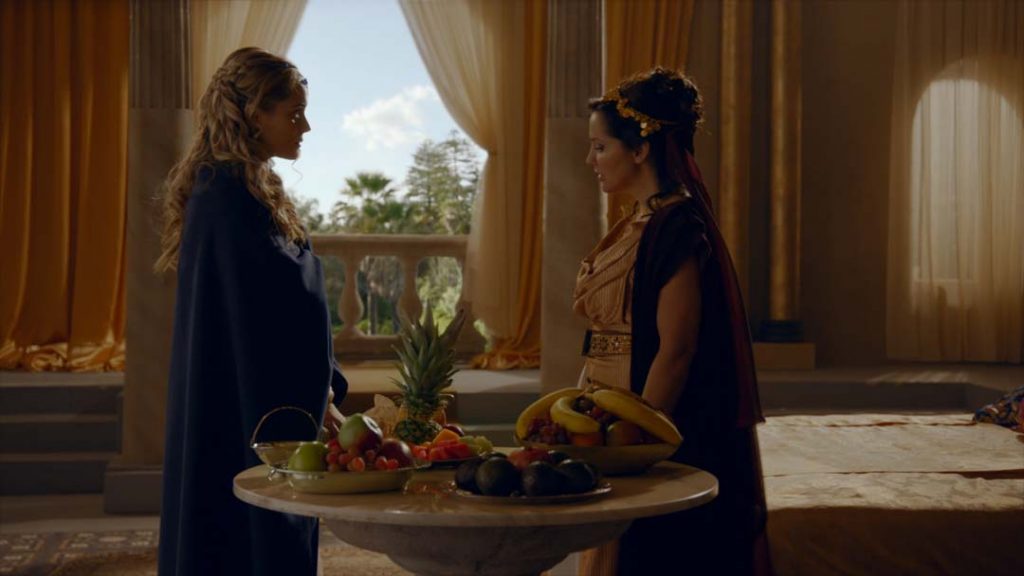 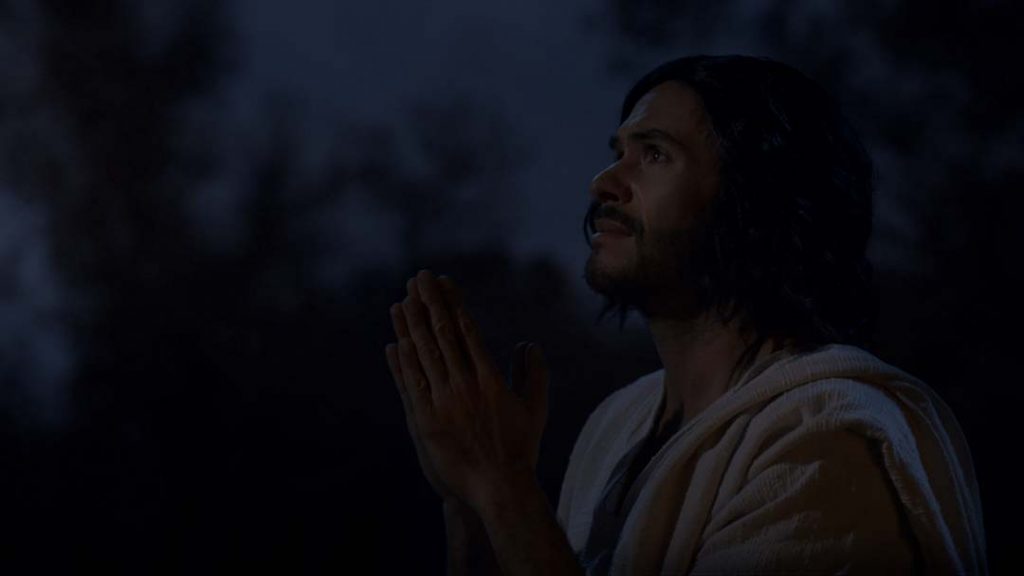 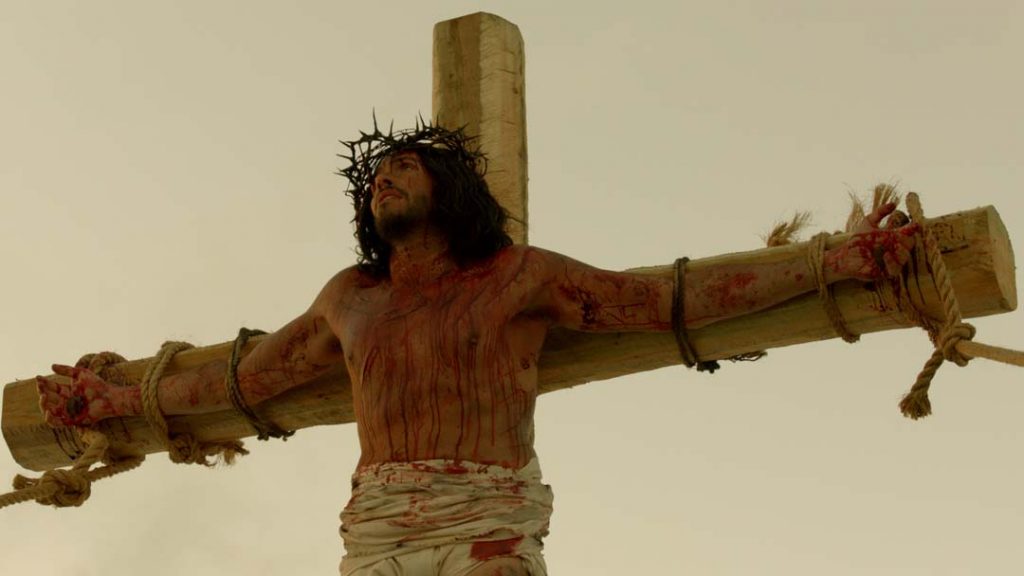 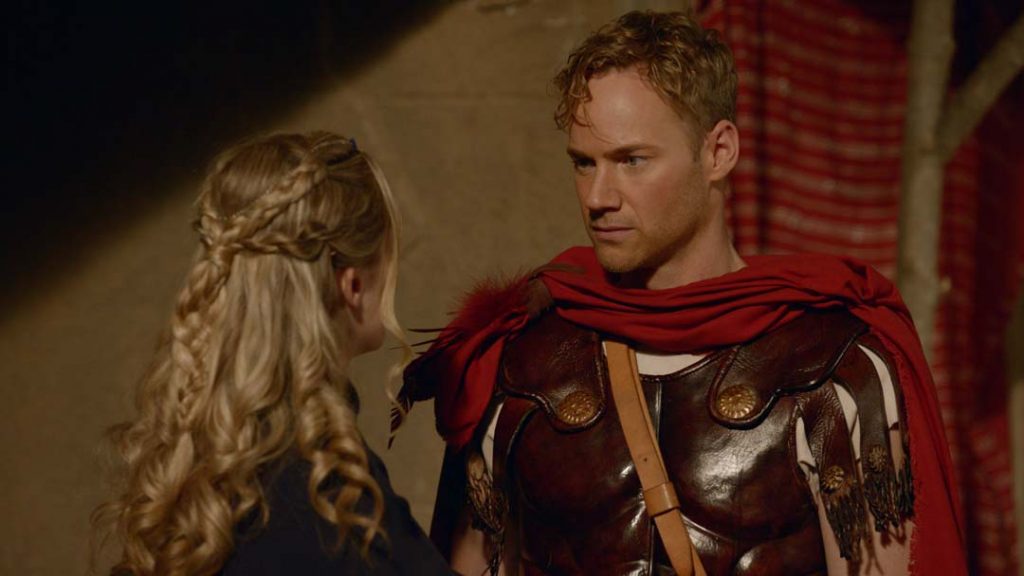 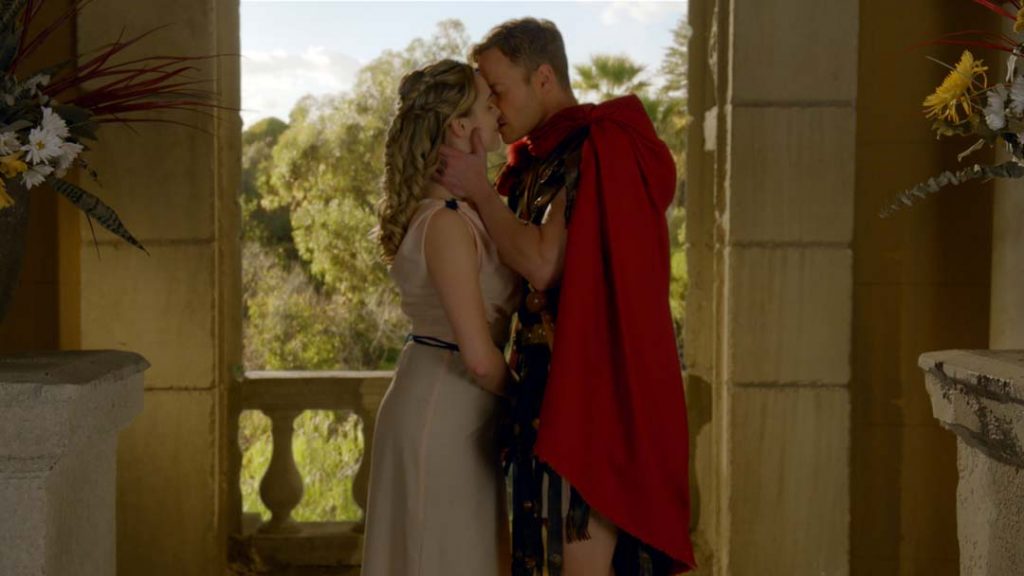