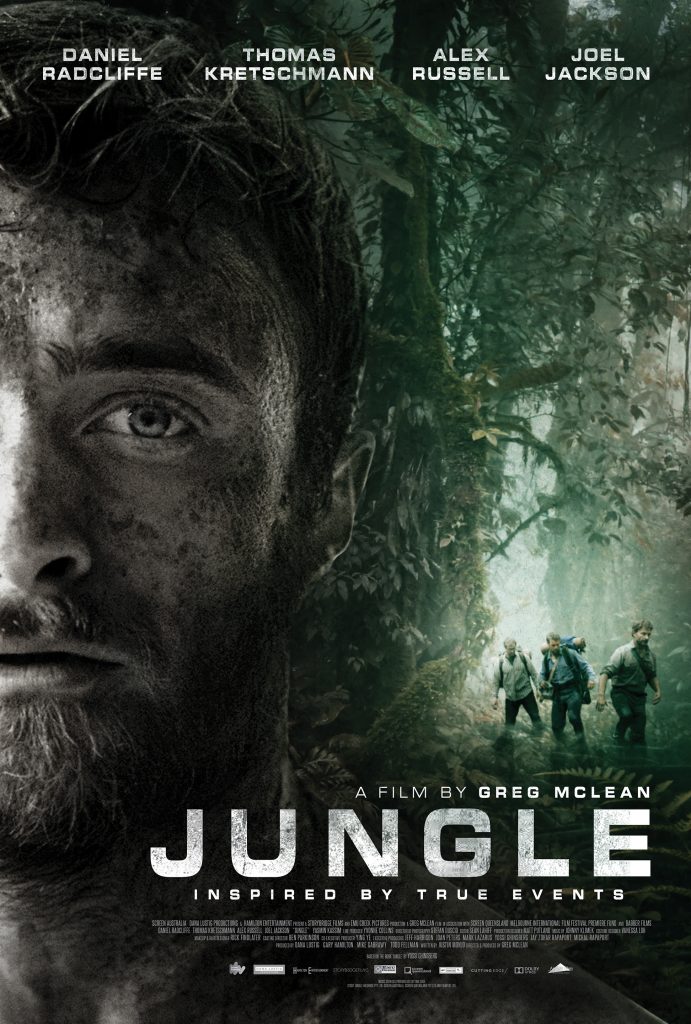 SYNOPSIS: Four travelers meet in Bolivia and set off into the heart of the Amazon
rainforest, but what begins as a dream adventure quickly deteriorates into a dangerous nightmare, and after weeks of wandering in the dense undergrowth, the four backpackers split up into two groups. But when a terrible rafting accident separates him from his partner, Yossi is forced to survive for weeks alone against one of the wildest backdrops on the planet: The Amazon jungle. Stranded without a knife, map, or survival training, he must improvise shelter and forage for wild fruit to survive. After losing all sense of direction, Yossi begins to lose all hope, wondering if he will make it out of the jungle alive. 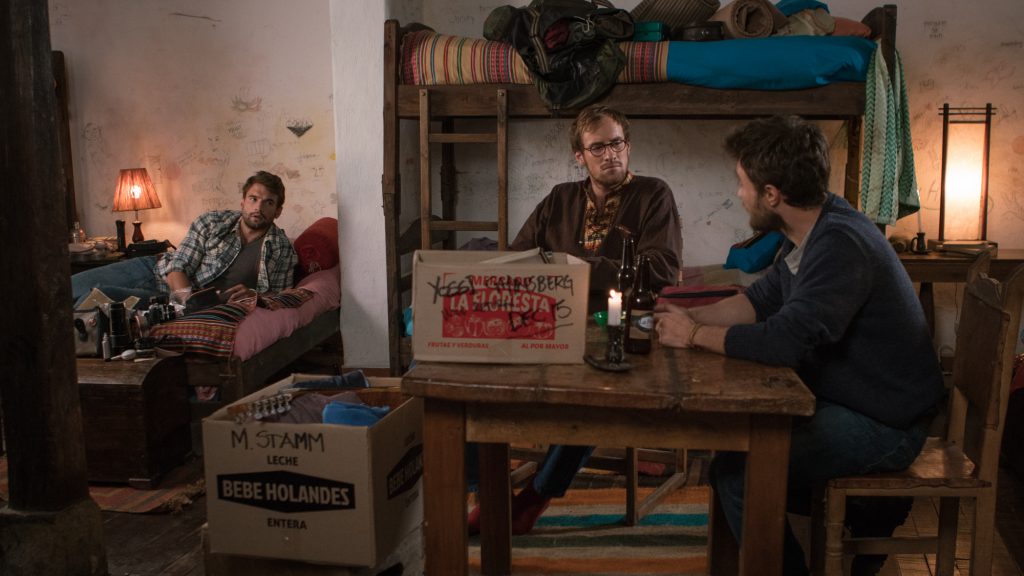 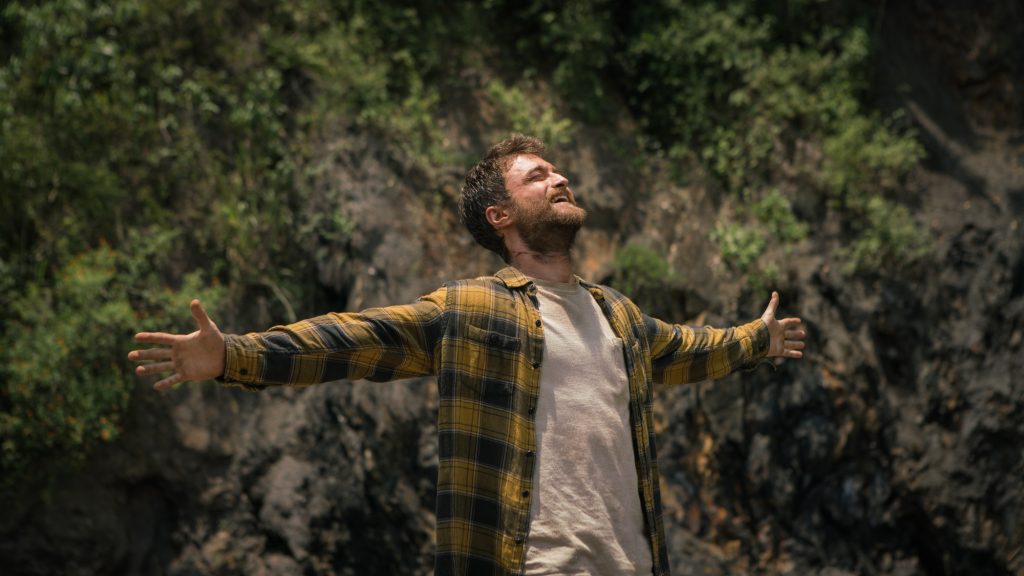 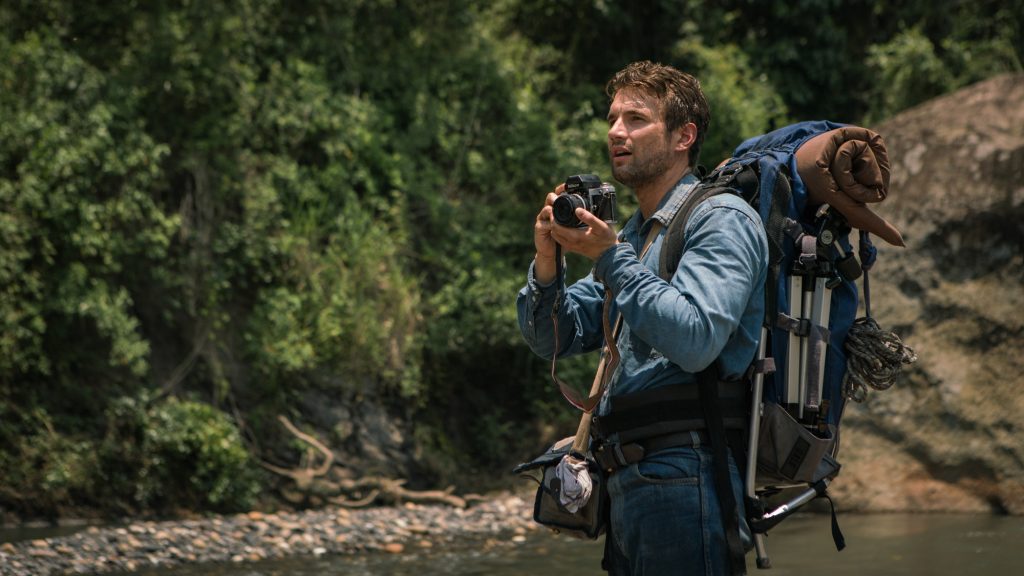 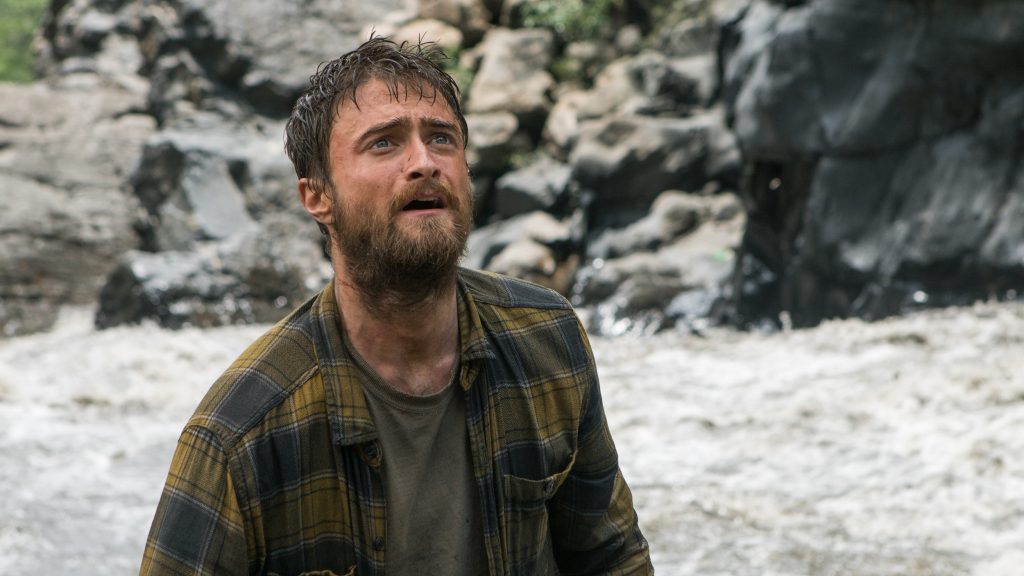 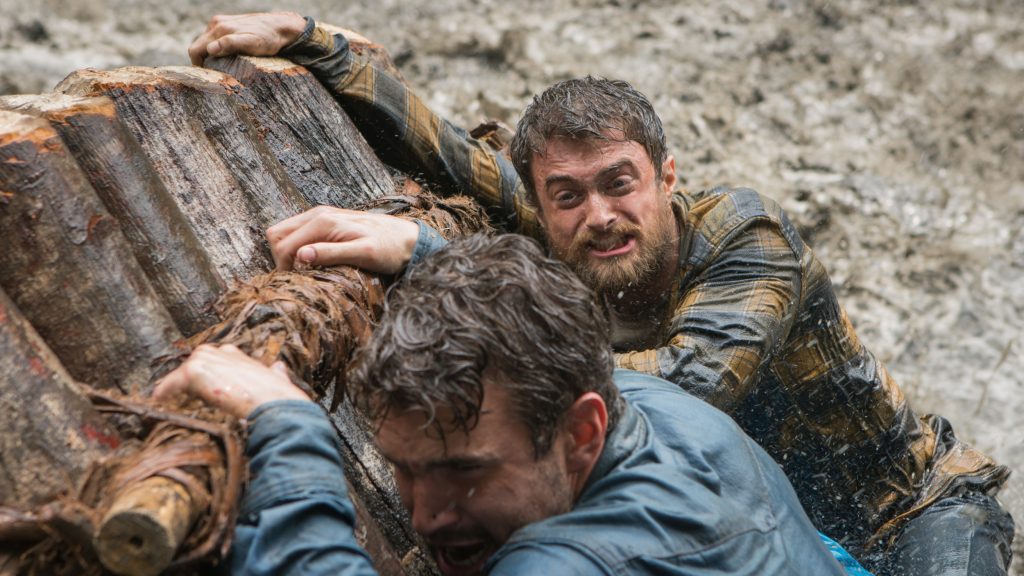 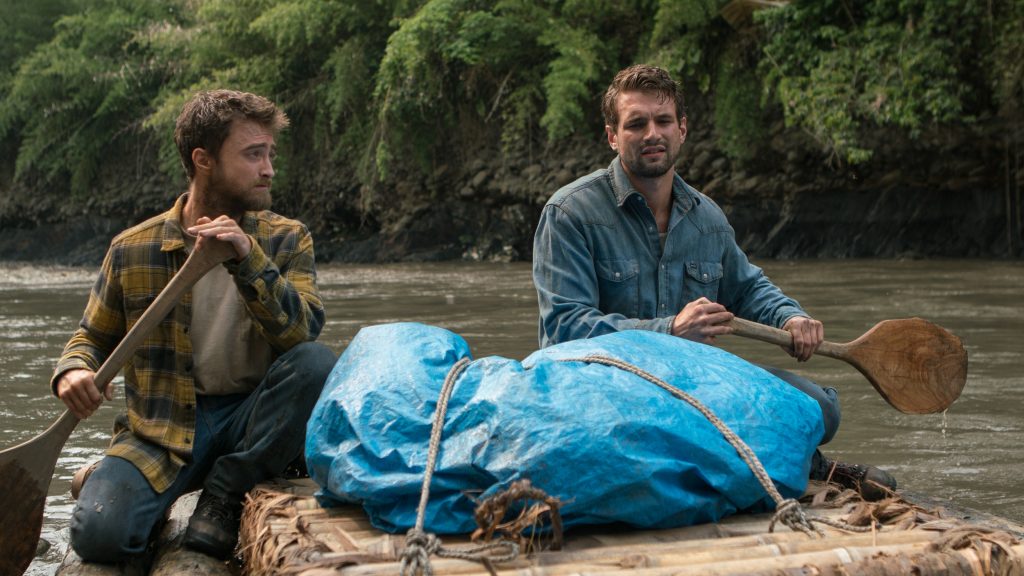 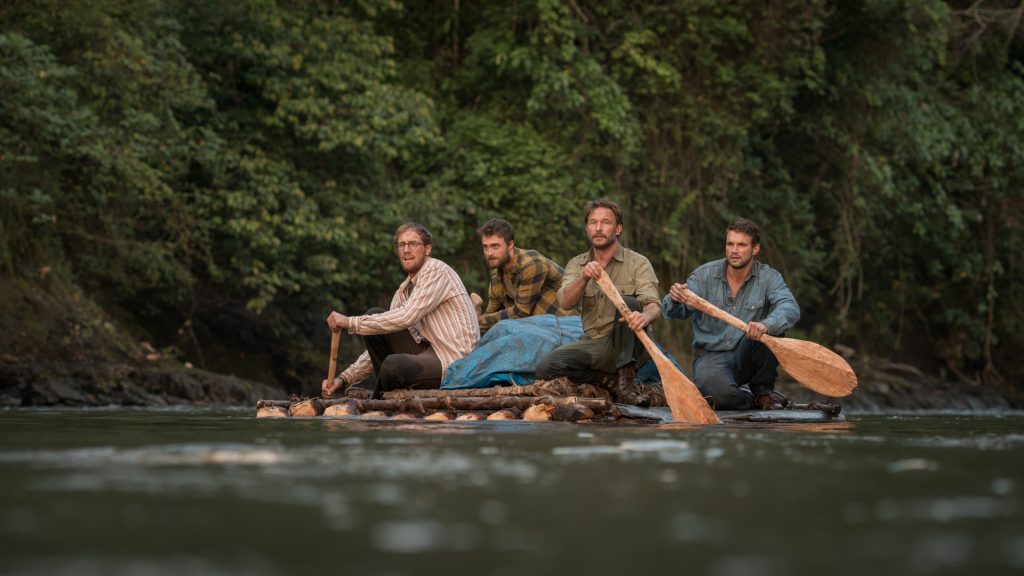 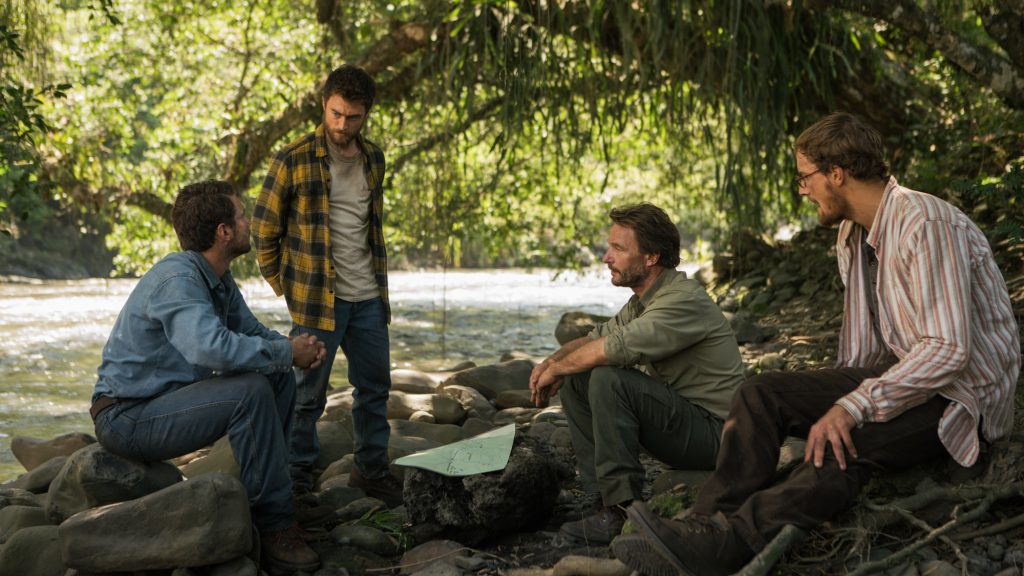 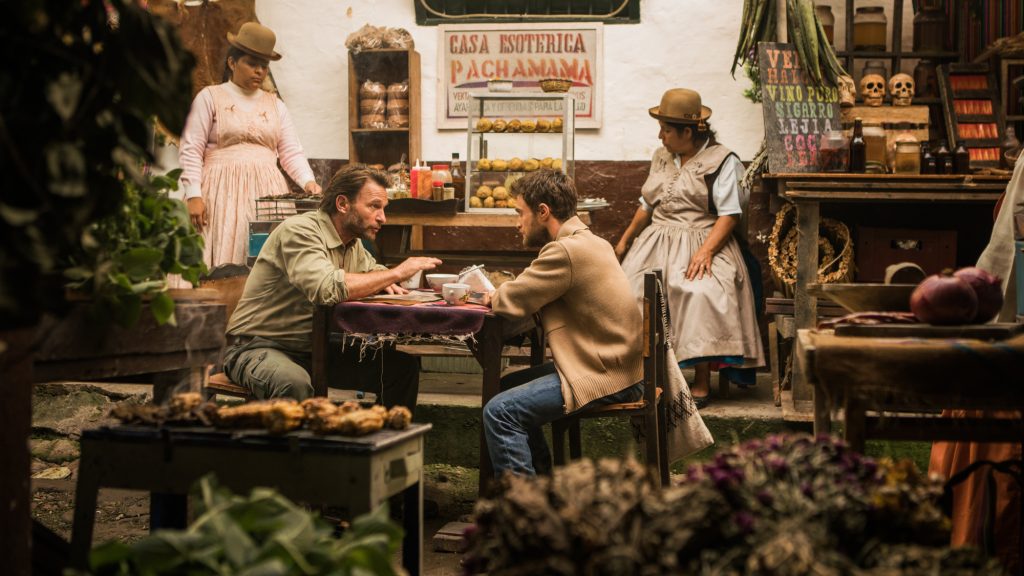 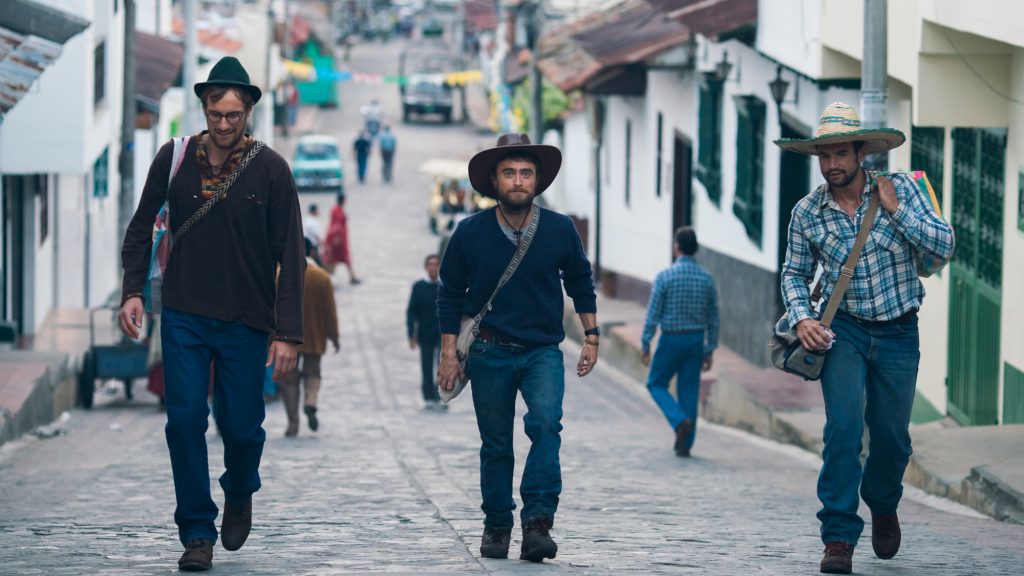 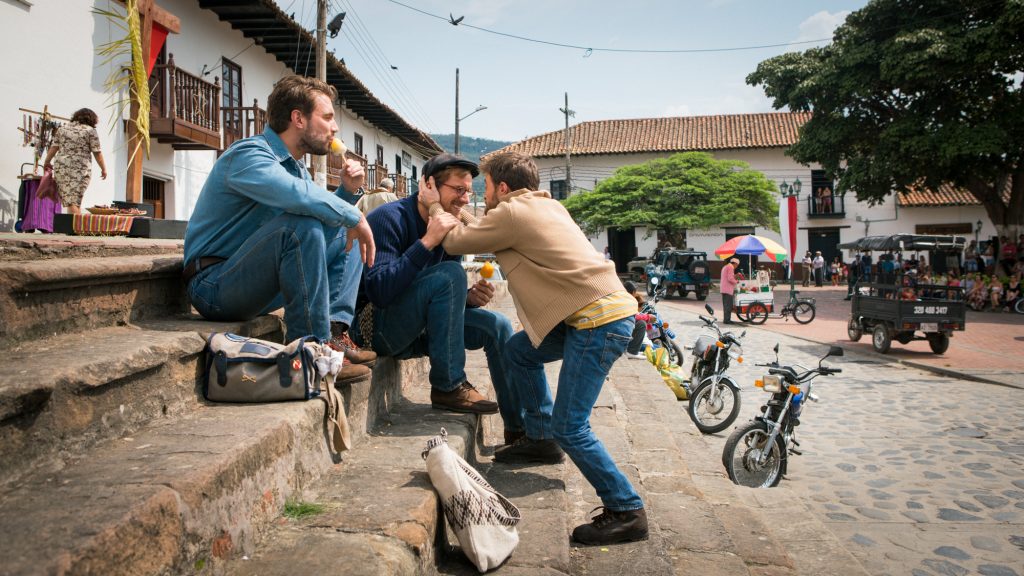