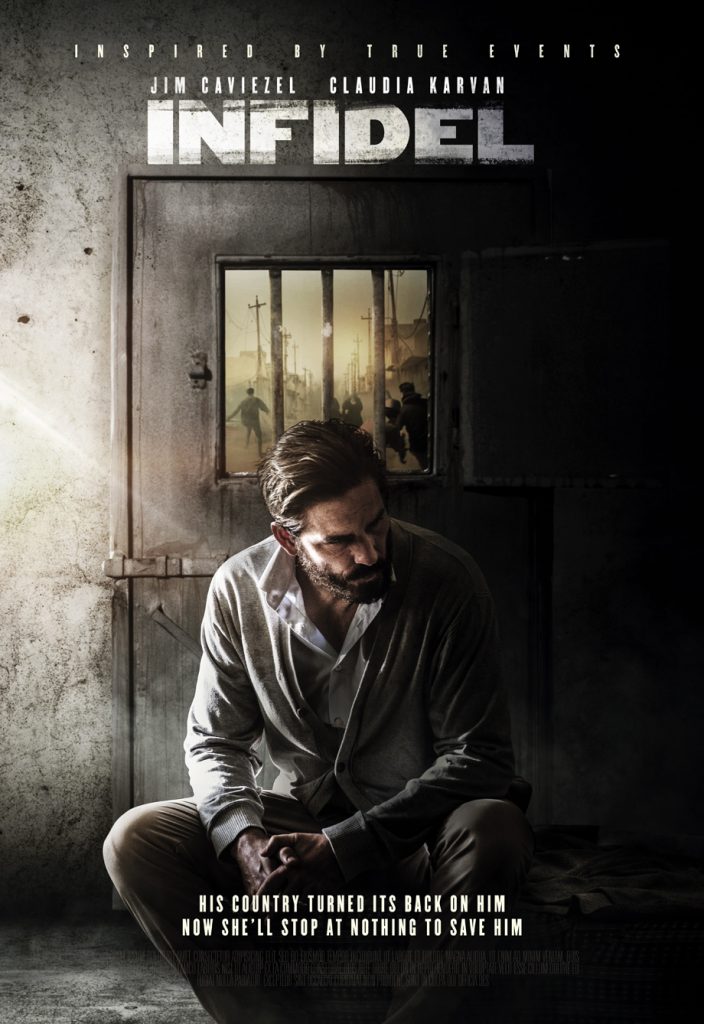 SYNOPSIS: Infidel is a contemporary political thriller set in the Middle East and filled with suspense and intrigue, inspired by true events, and ripped from today’s headlines. Jim Caviezel (The Passion of the Christ, Person of Interest, Deja Vu) plays an American journalist/blogger who is kidnapped while attending a conference in the Middle East. Taken Hostage by the Iranian regime, he is put on trial for trumped-up charges of espionage. His wife, who works for the State Department, quickly realizes that the American government can do nothing. Feeling desperate and alone, she goes to Iran to try to free him herself. This exciting story sheds light on the plight of Americans currently held captive in Iran, about whom the world has forgotten. 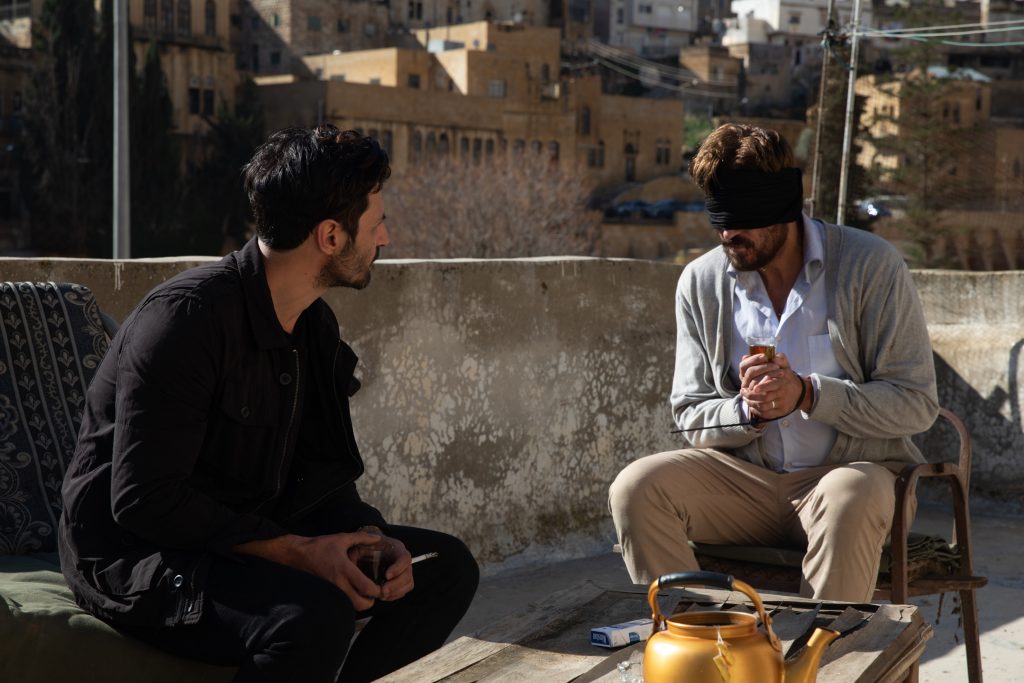 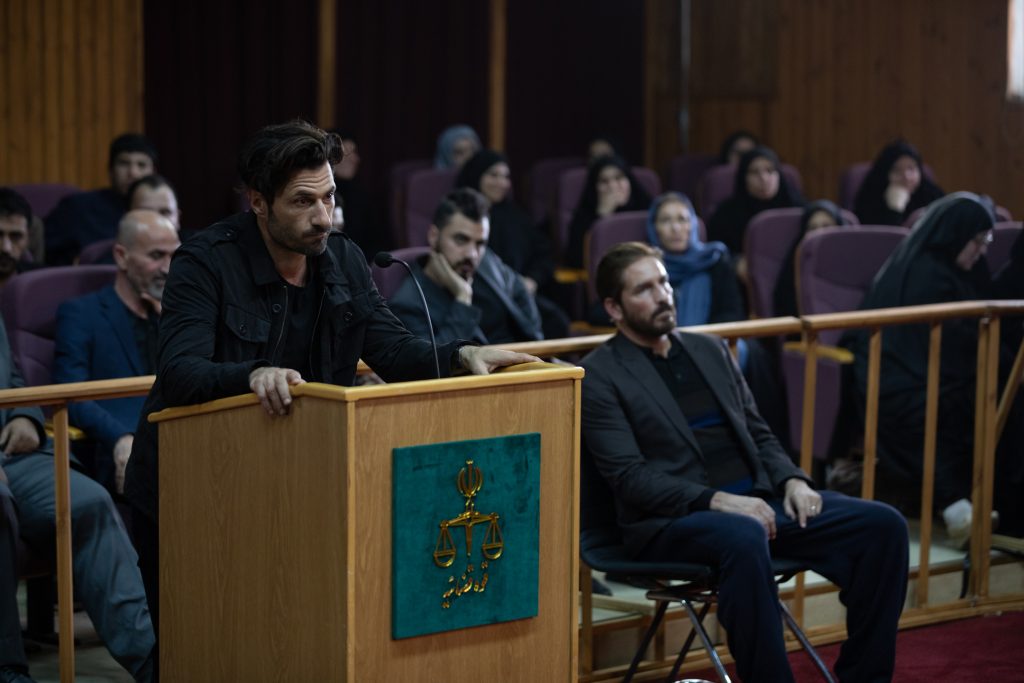 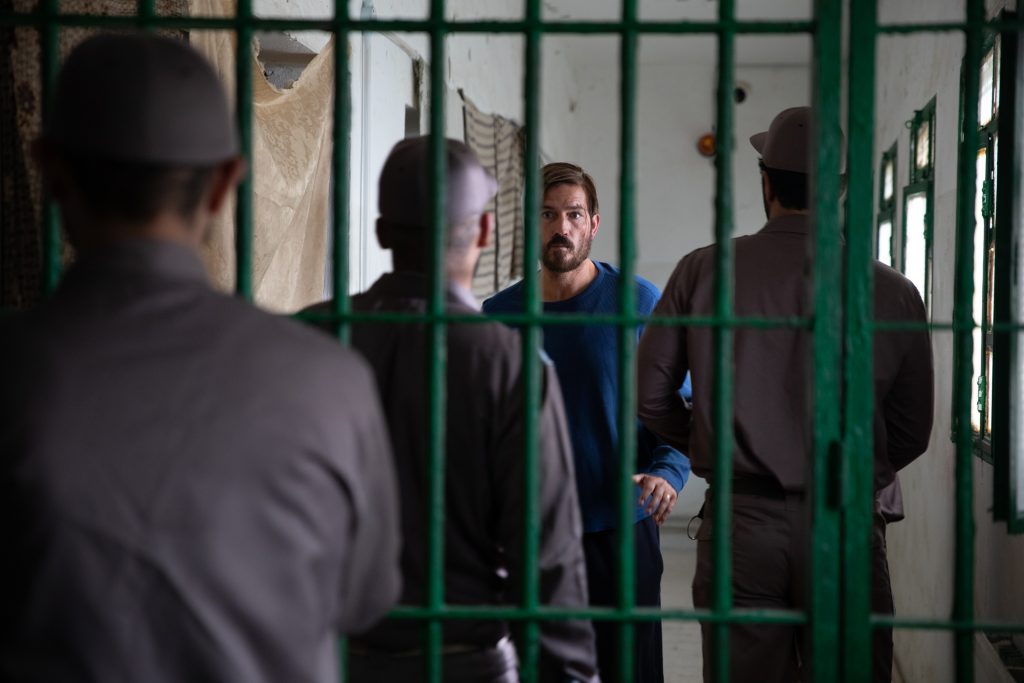 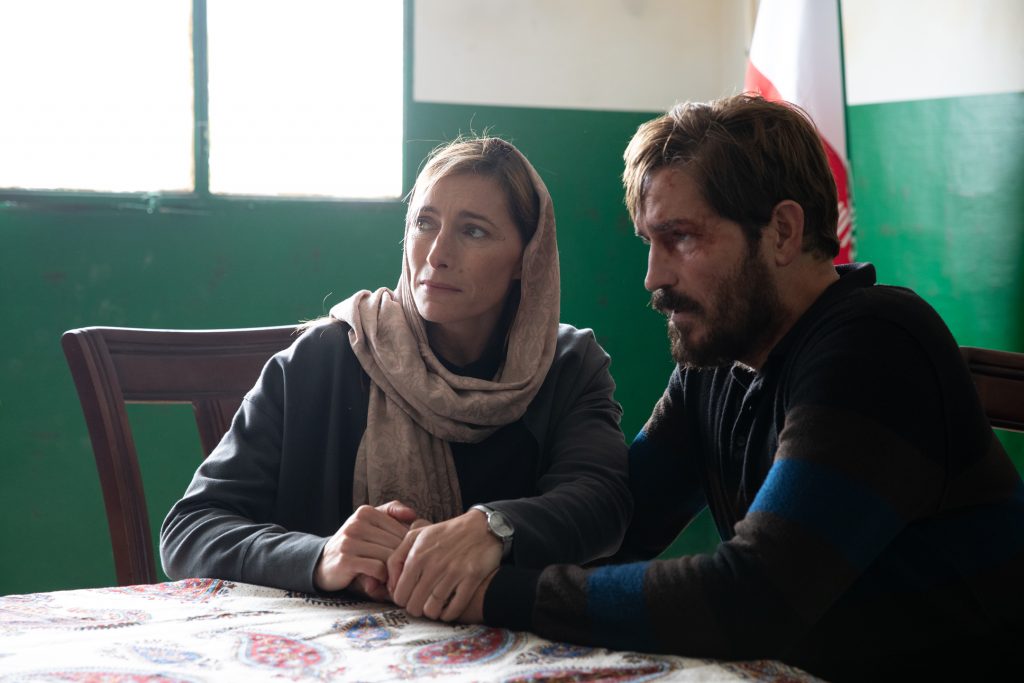 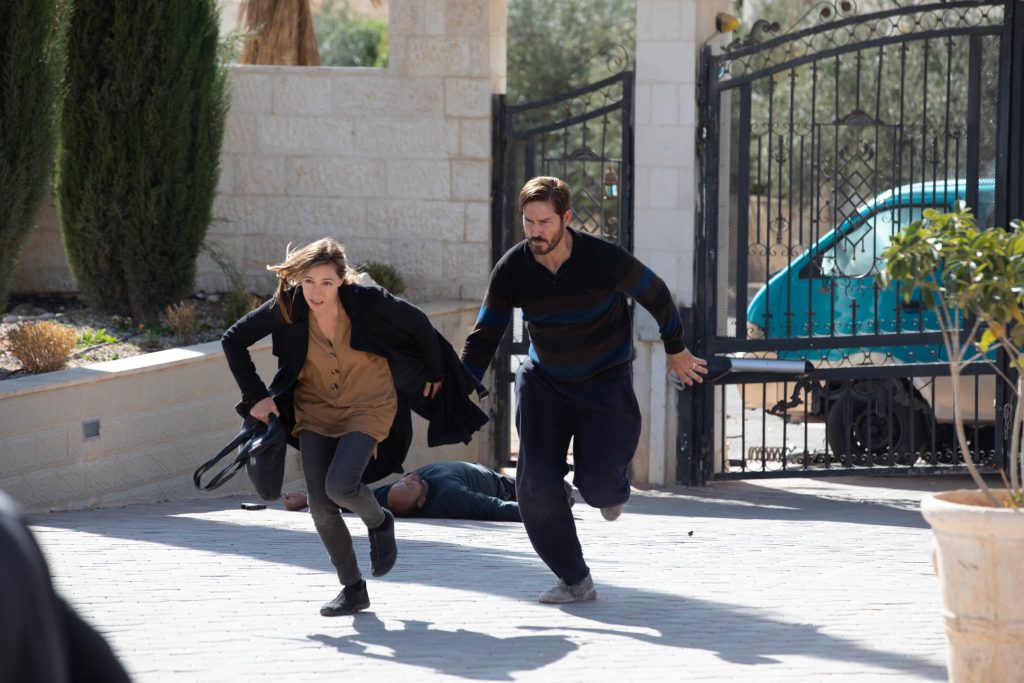 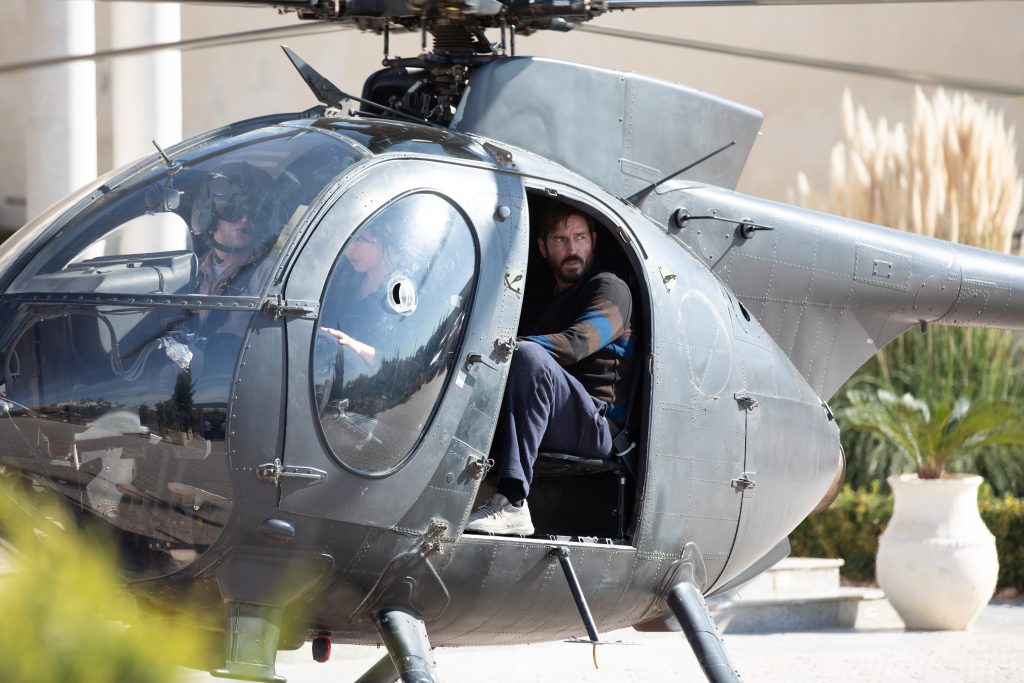