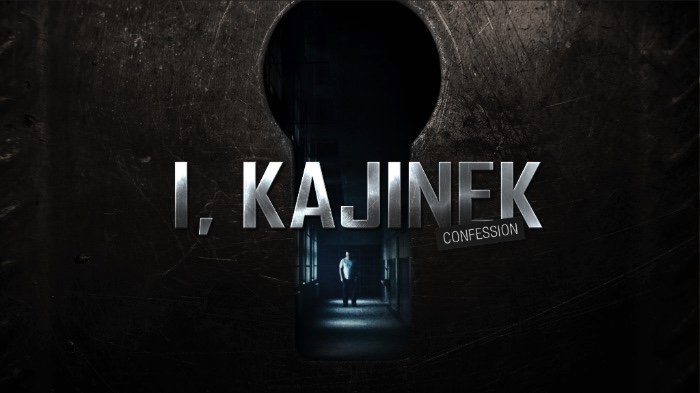 A fascinating true story of a legendary Czech prisoner Jiri Kajinek, who was sentenced to a life imprisonment for a double murder and was granted amnesty by the president after 24 years in jail. He managed to escape a maximum-security prison claiming he was innocent and became a phenomenon of the present time. In his striking confessions, Jiri Kajinek plays the role of a guide who offers the audience a glimpse into the secret life of a criminal. Authentic testimonies, revelations by the policemen and prosecutors, re-enactment of the murders, key witnesses for the first time on camera and more. The gripping 5-episode docuseries, based on exclusiveness of all materials, poses a question: is this a captivating story of a wrongfully convicted person or a myth of a folk hero far beyond the limits of morality?