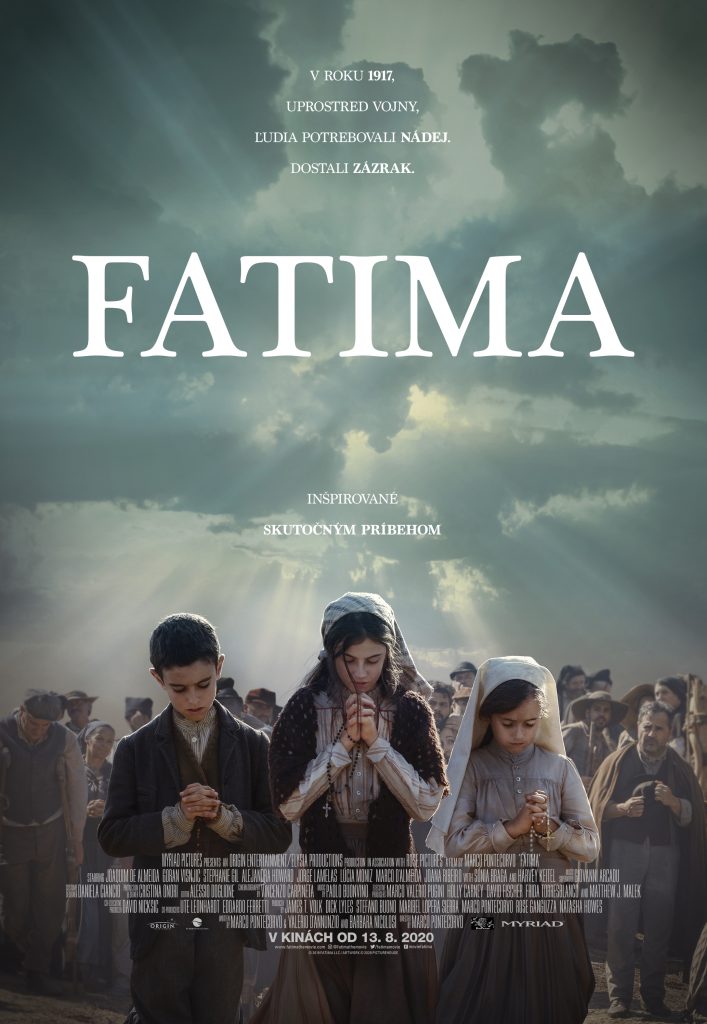 SYNOPSIS: Based on true events, FATIMA tells the stirring and uplifting story of three children who report seeing visions of the Virgin Mary near their home in Fátima, Portugal. Though they hold fast to the truth of their visions, both Church and secular officials refuse to accept their word. Nevertheless, news of their prophecies spread, and tens of thousands of pilgrims flock to Fátima, transforming the Church and their own lives as they experience this miraculous event. 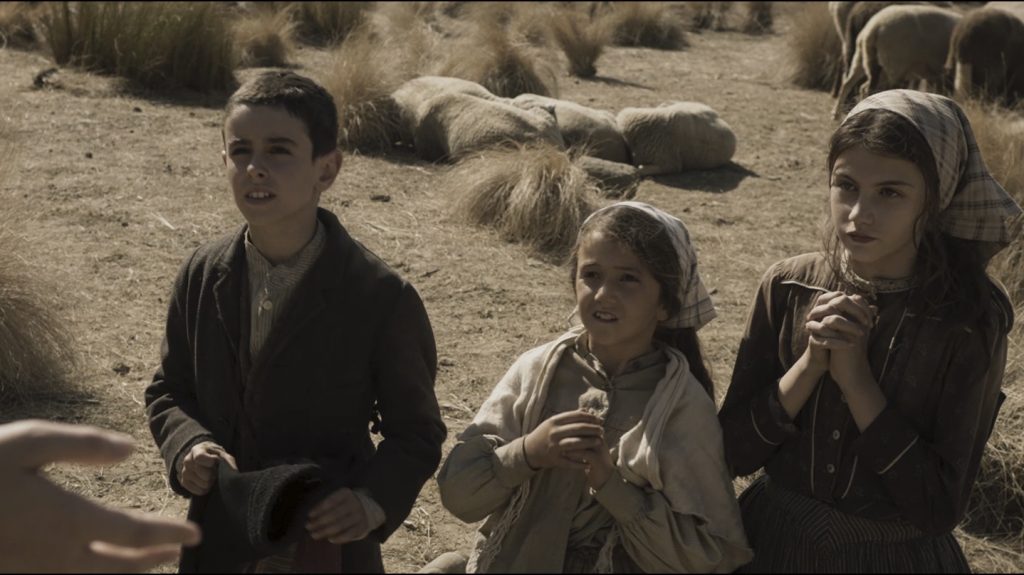 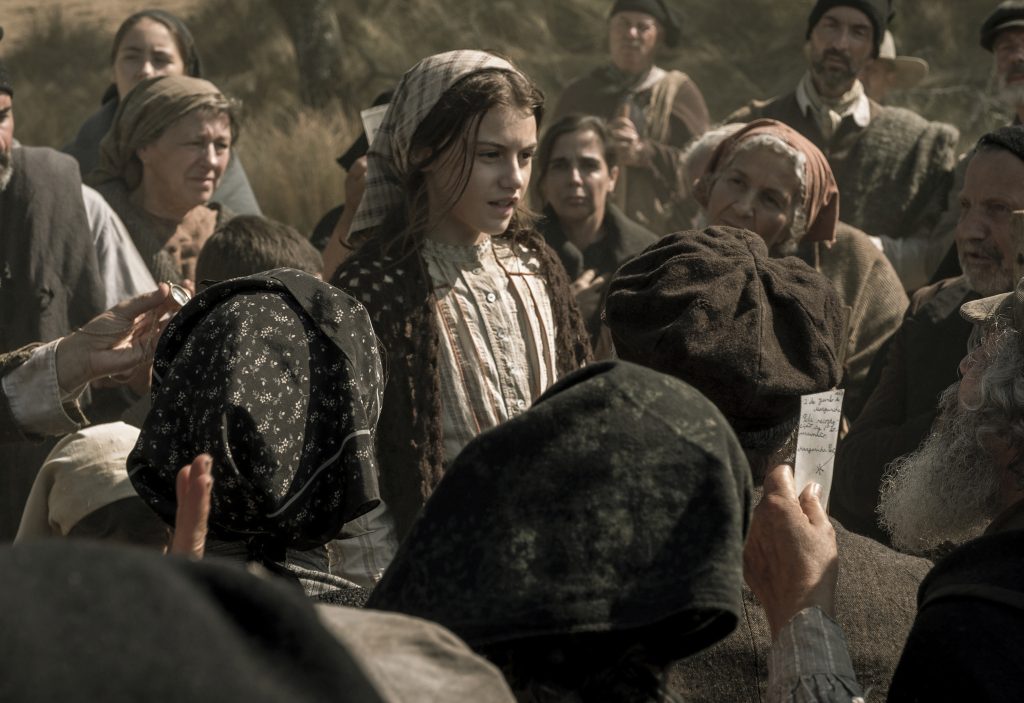 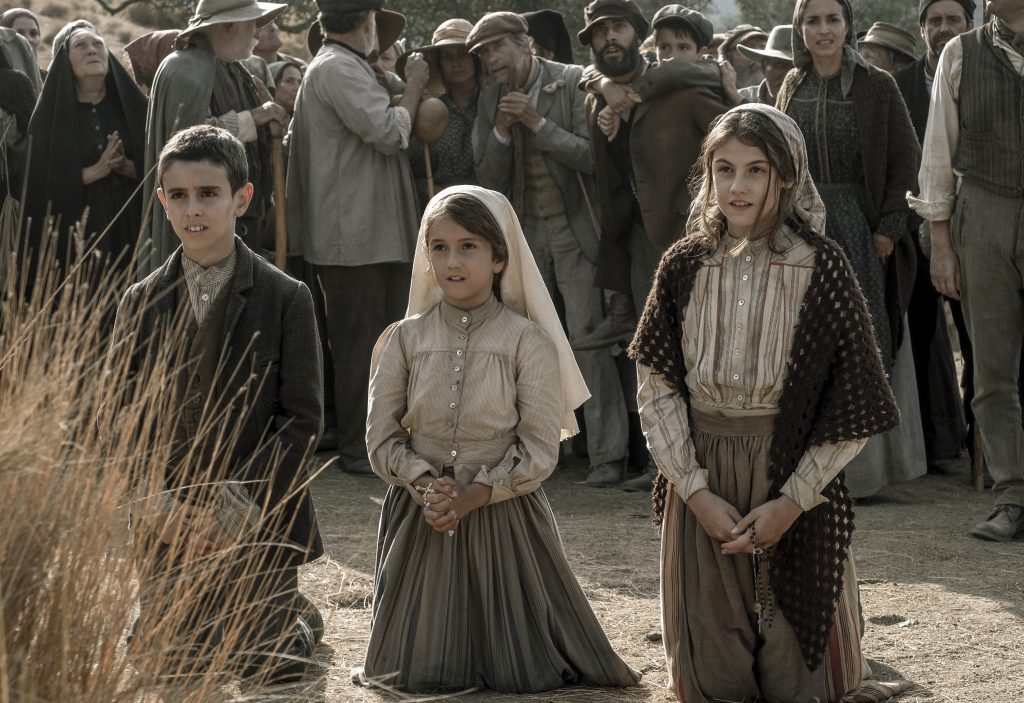 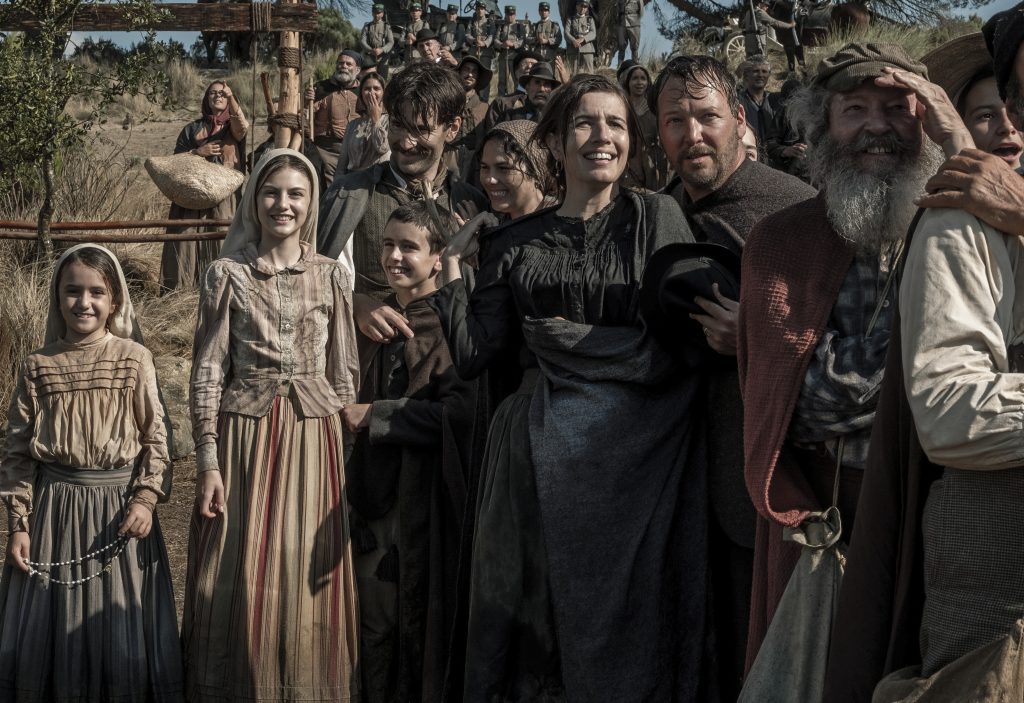 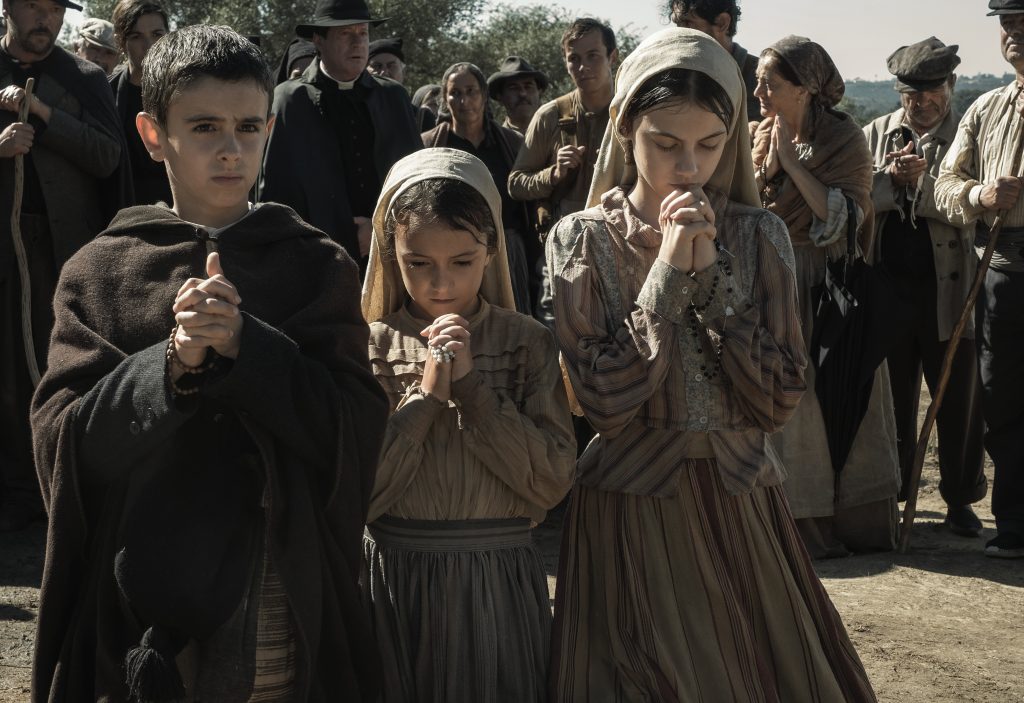