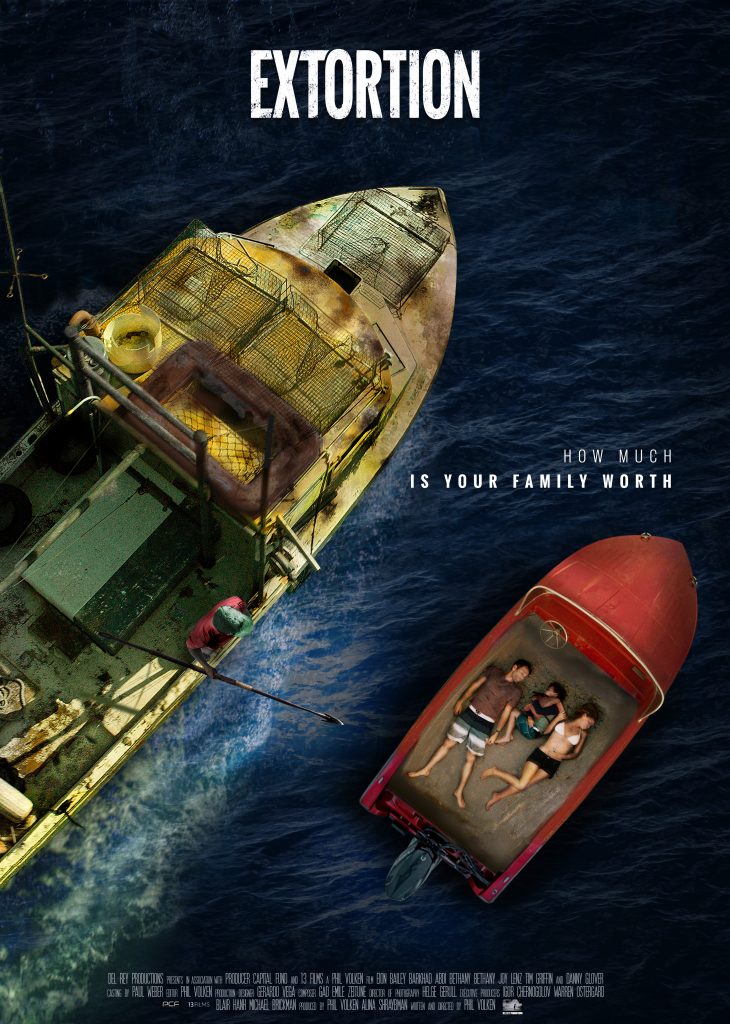 SYNOPSIS: When a Caribbean family vacation takes a disastrous turn, a father finds himself at the mercy of a cold-blooded fisherman, and a desperate race against the clock
to save his wife and son.

A boat joyride leaves a doctor, his wife and their 5 year old son stranded on an abandoned island during their vacation in the Bahamas. They find themselves isolated and alone without any food or water for days until they are finally discovered by two local fisherman who agree to help but demand one million dollars for saving their lives. When things go awry, the doctor finds himself in a desperate race against the clock to track down the kidnappers and rescue his family. 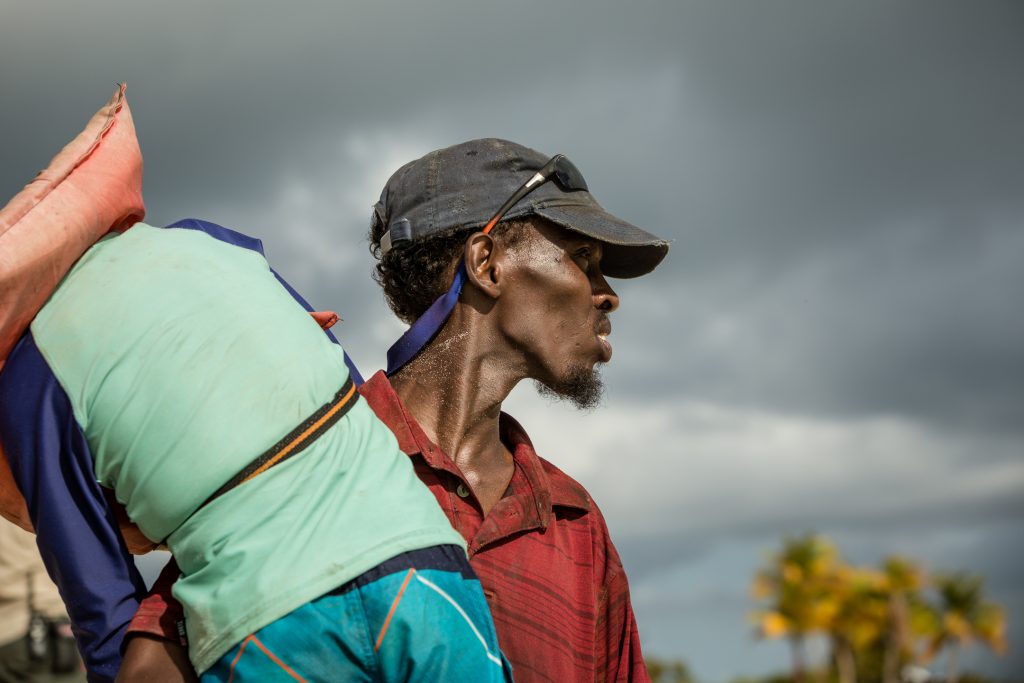 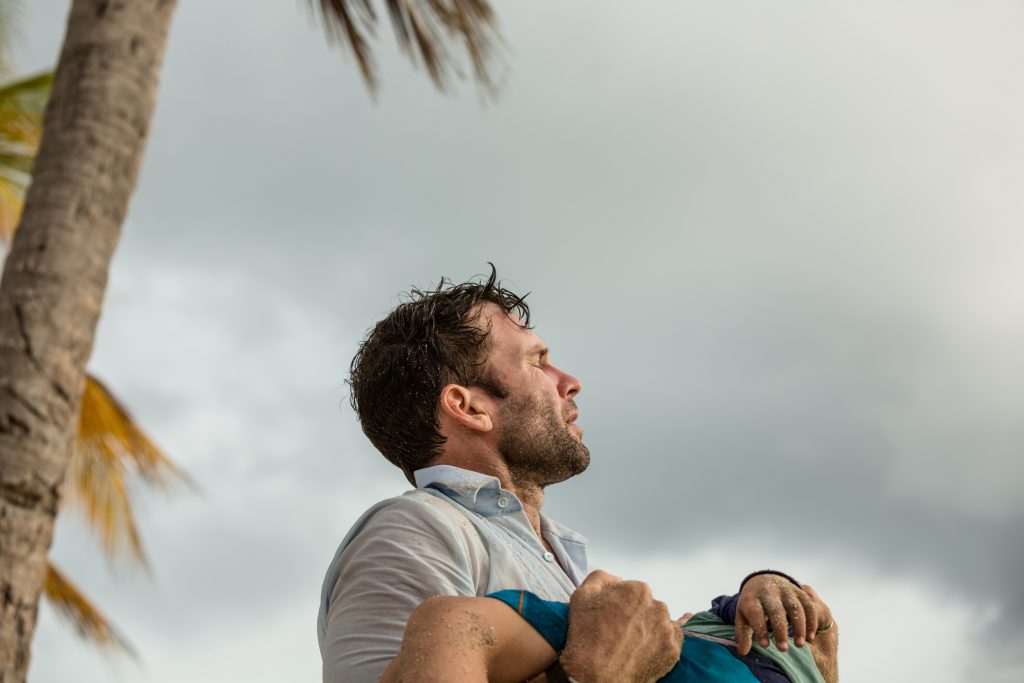 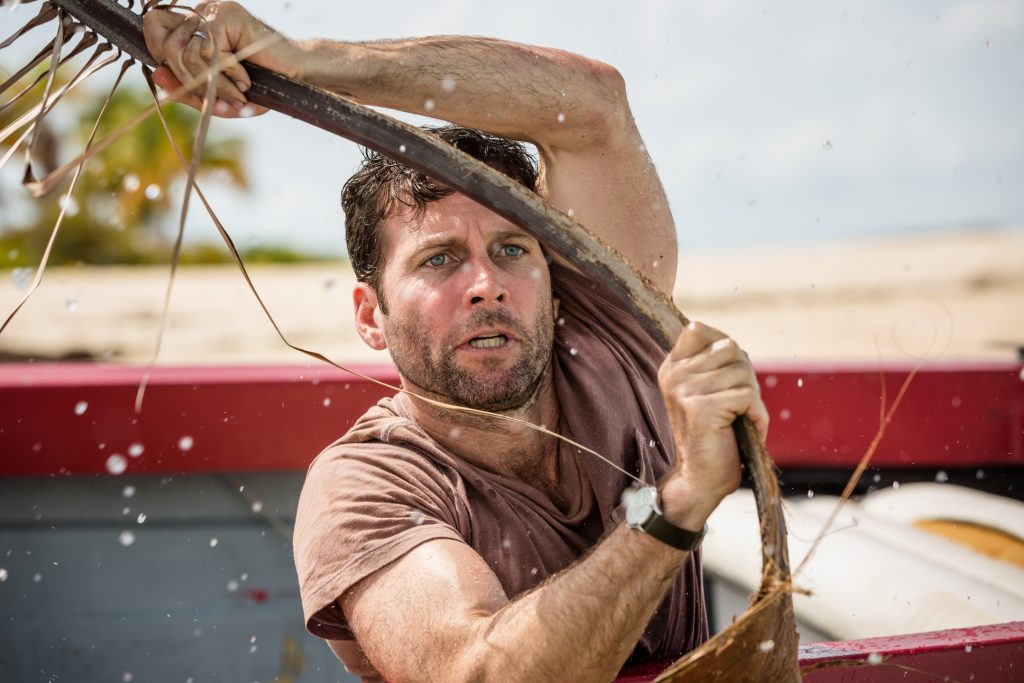 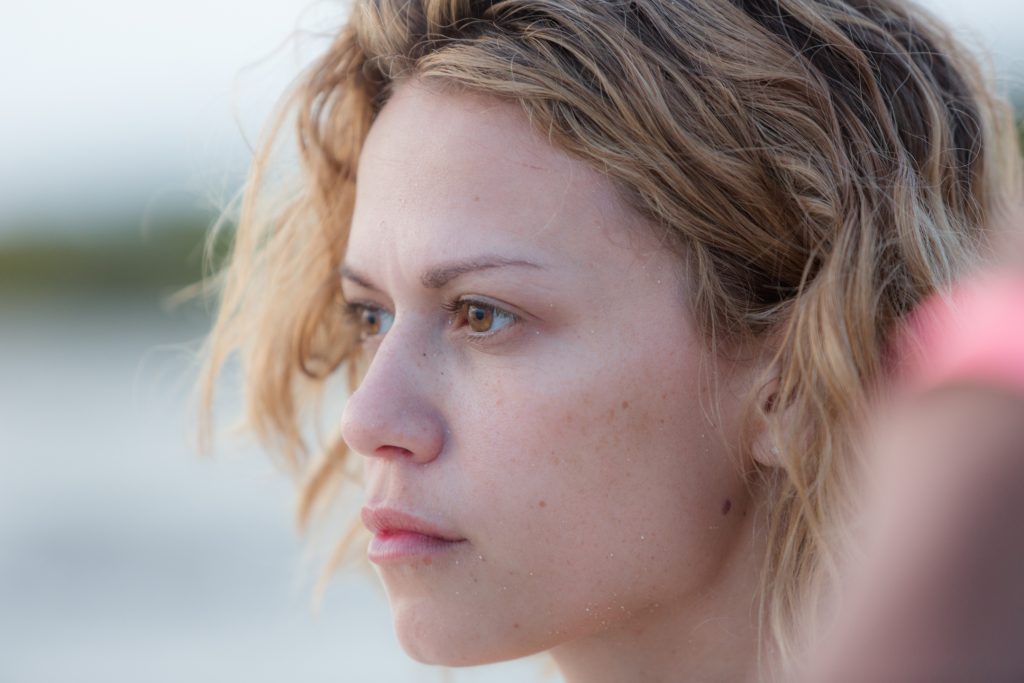 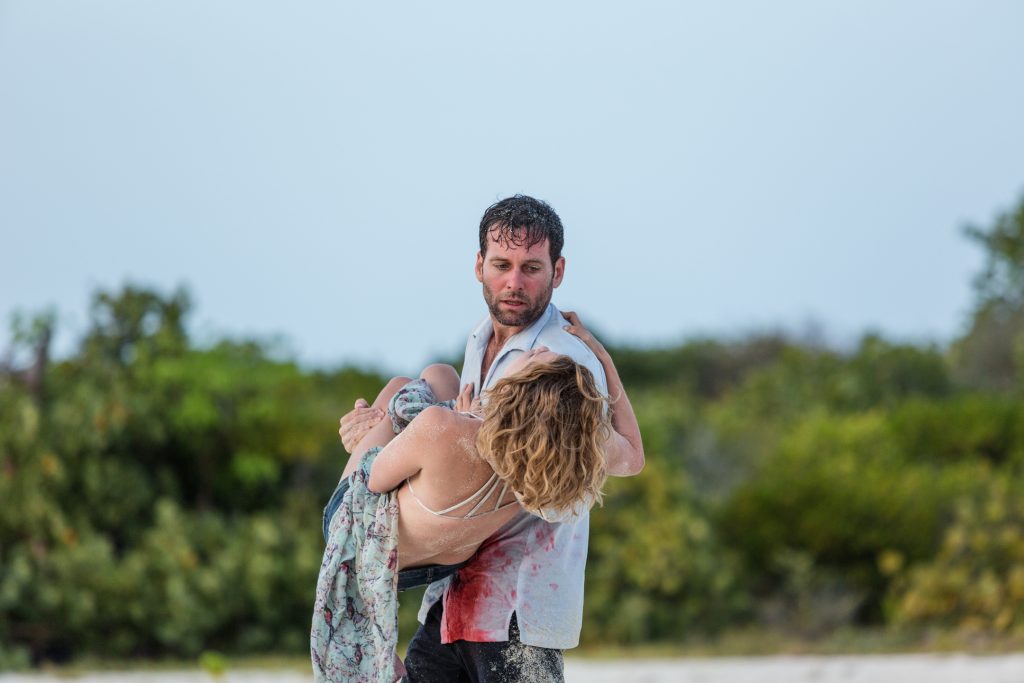