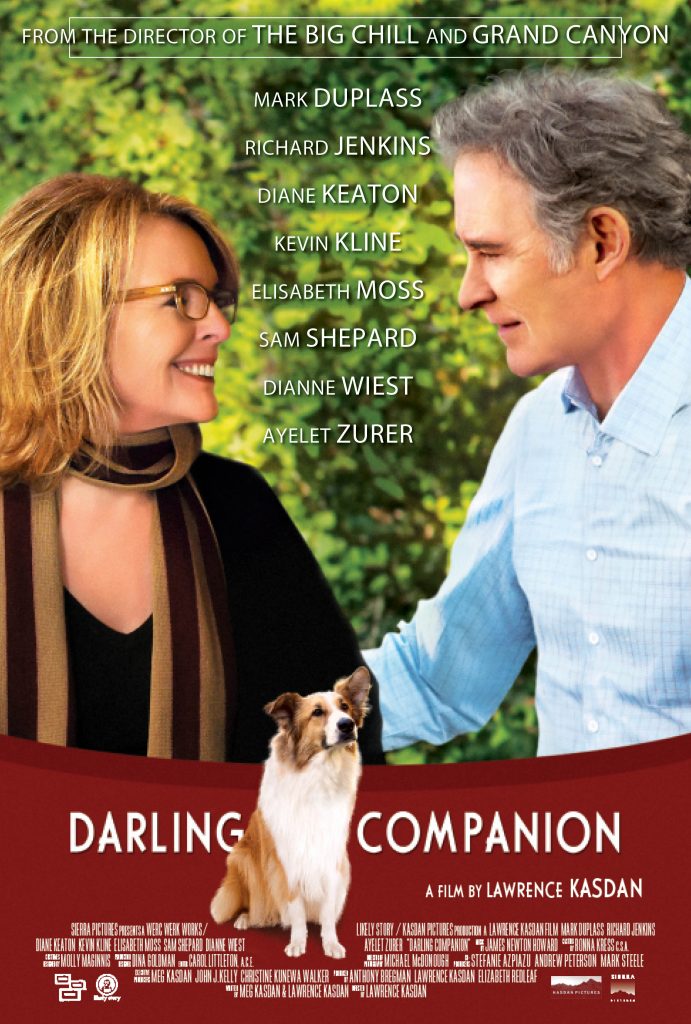 SYNOPSIS: DARLING COMPANION is the story of a woman who loves her dog more than her husband. And then her husband loses the dog. Beth (Keaton) saves a dog from the side of the freeway. Struggling with her distracted, self-involved husband Joseph (Kline) and an empty nest at home, Beth forms a special bond with the rescued animal. When Joseph loses the dog, the distraught Beth enlists the help of the few remaining guests and a mysterious young woman (Zurer) in a frantic search. Each memeber of the search party is affected by the adventure, which takes them in unexpected directions—comic, harrowing and oftentimes deeply emotional. 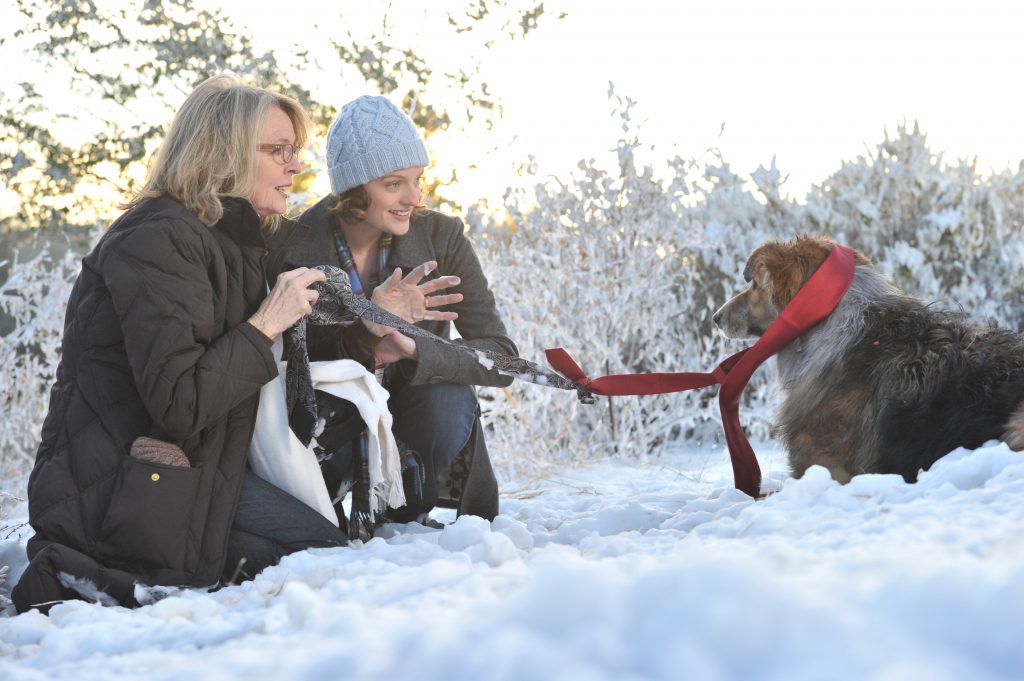 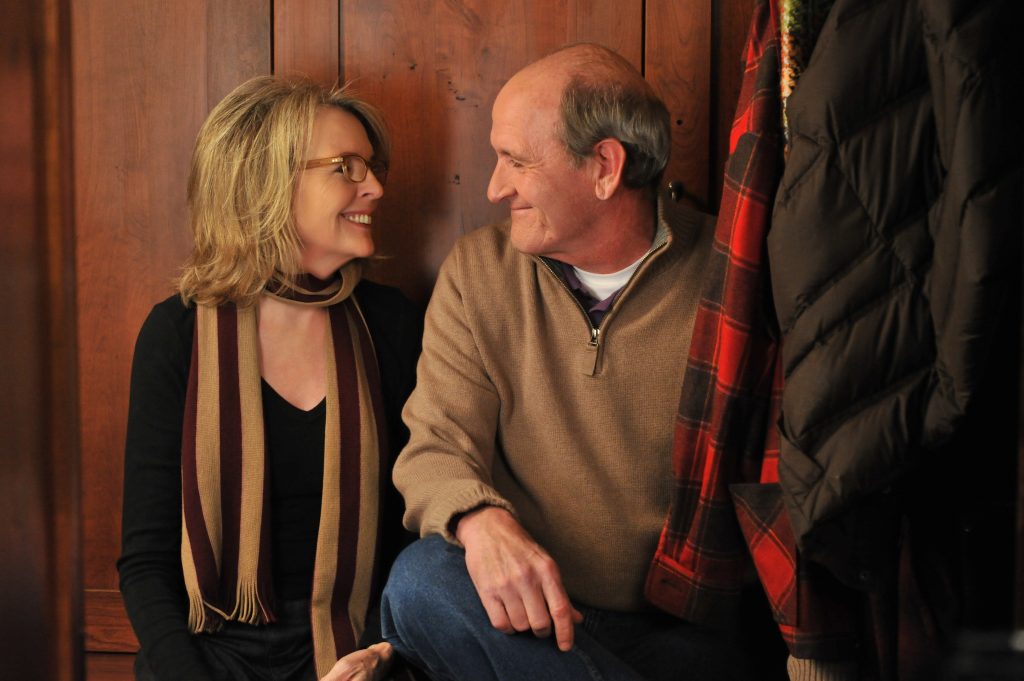 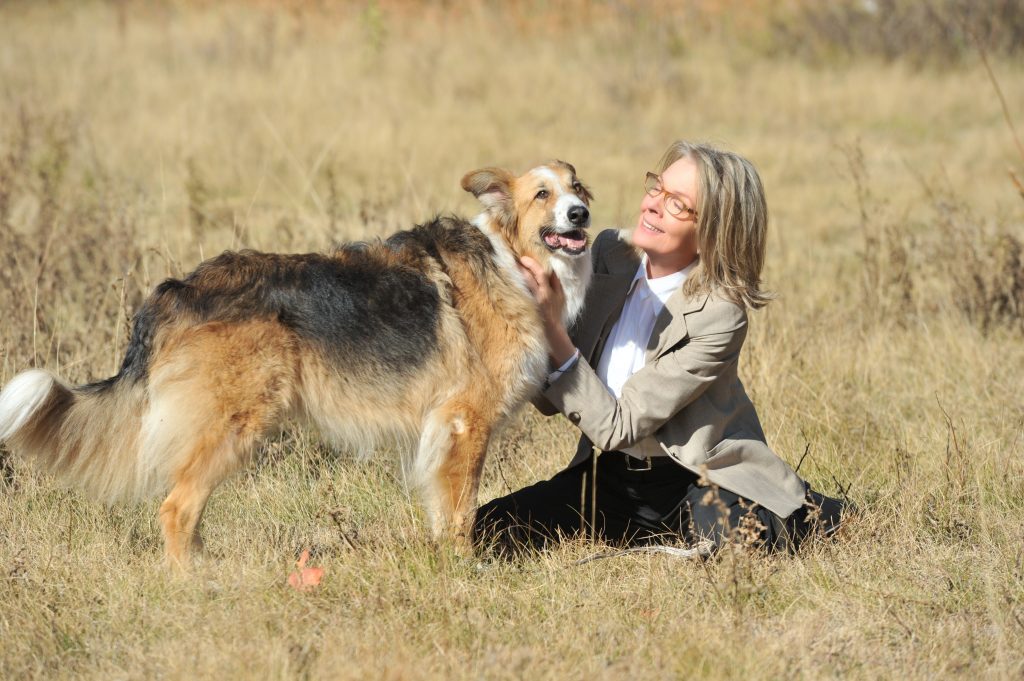 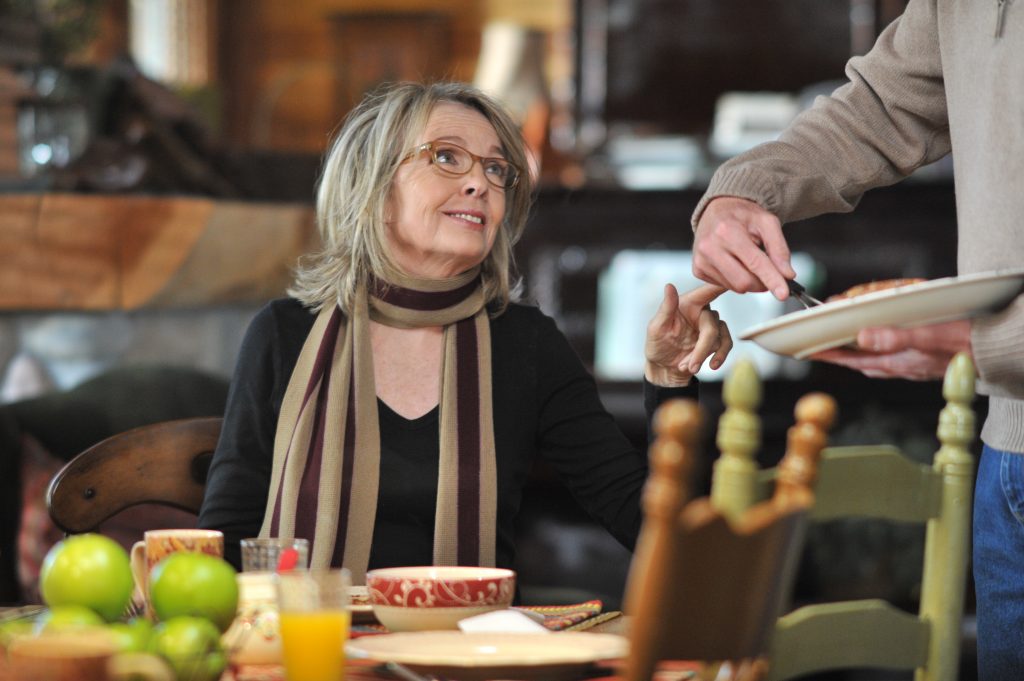 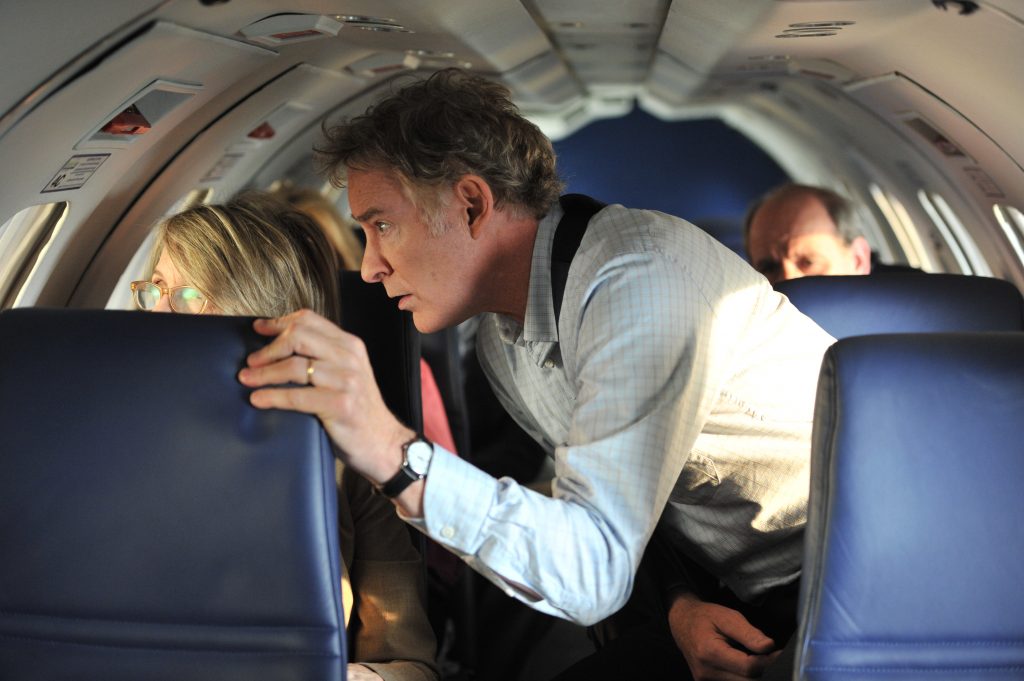 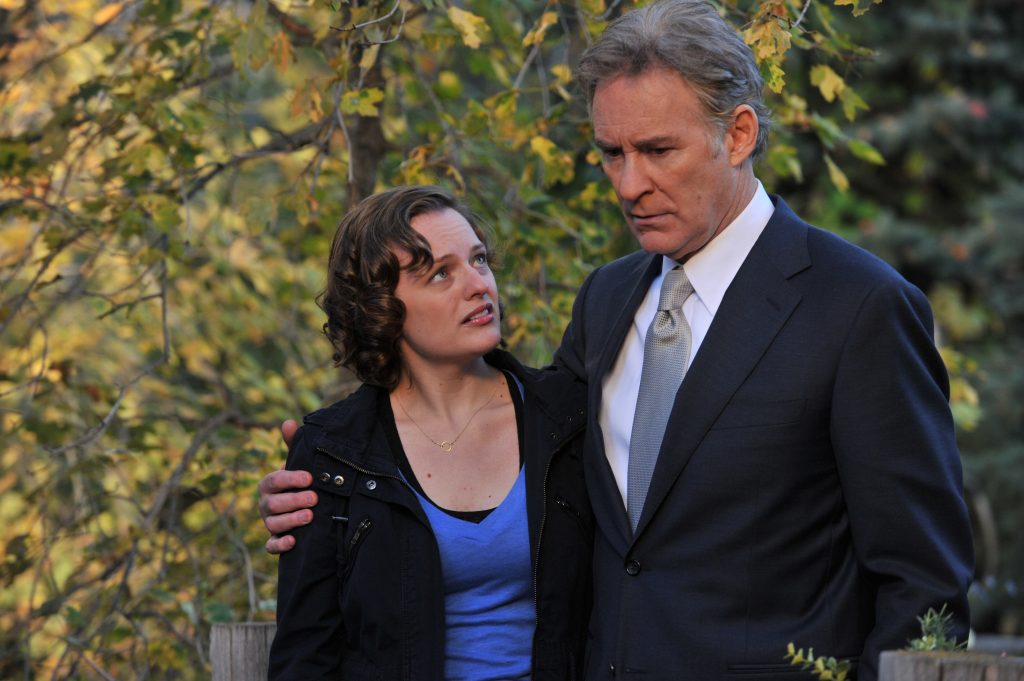 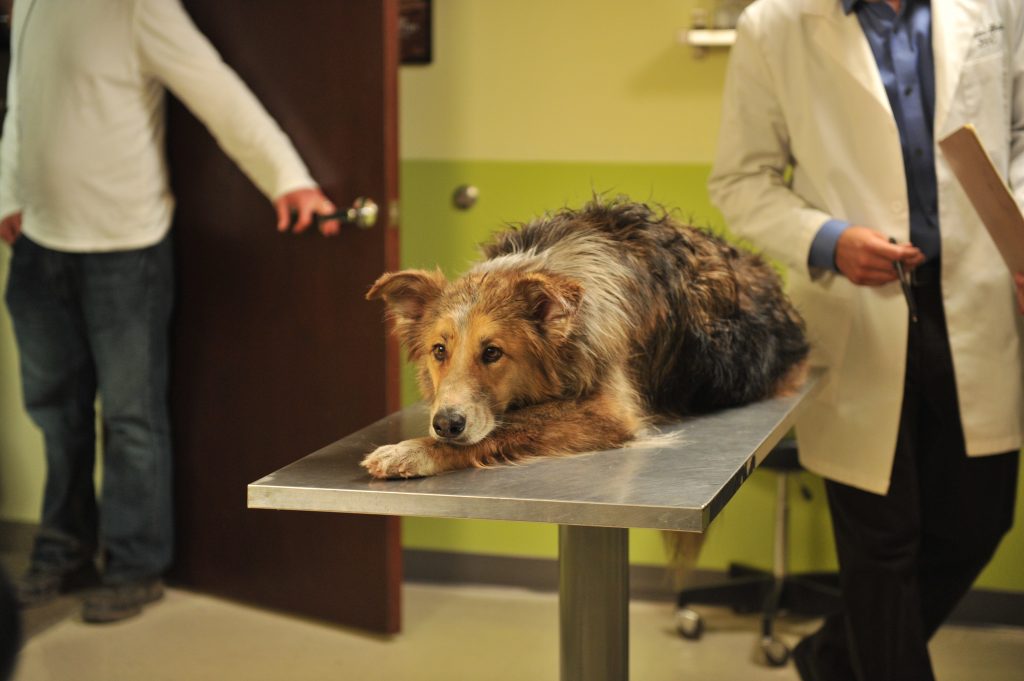 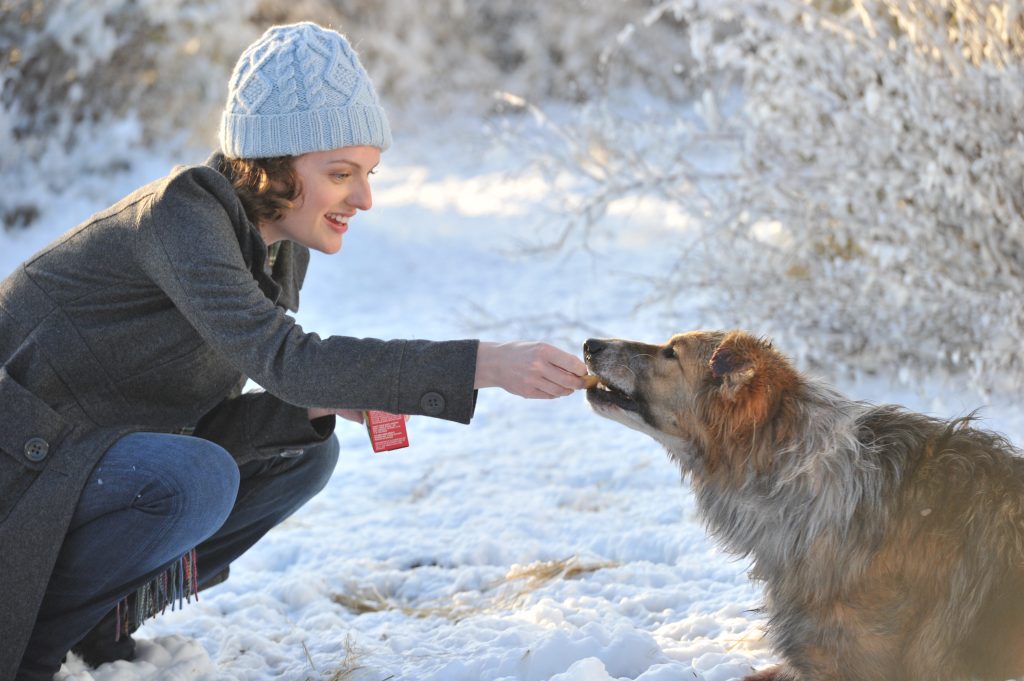 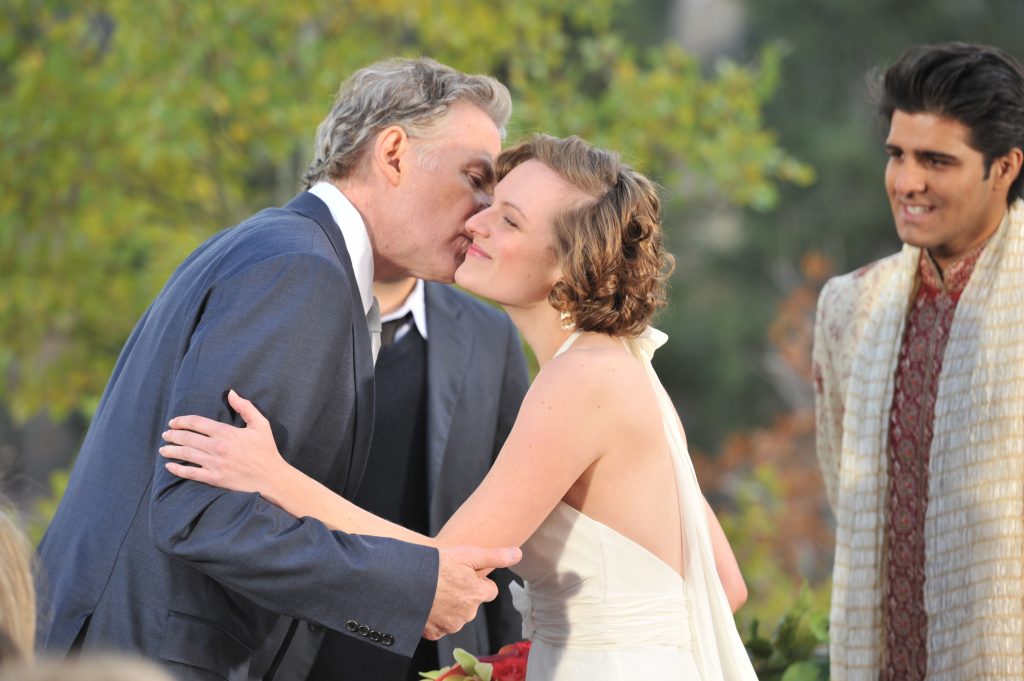