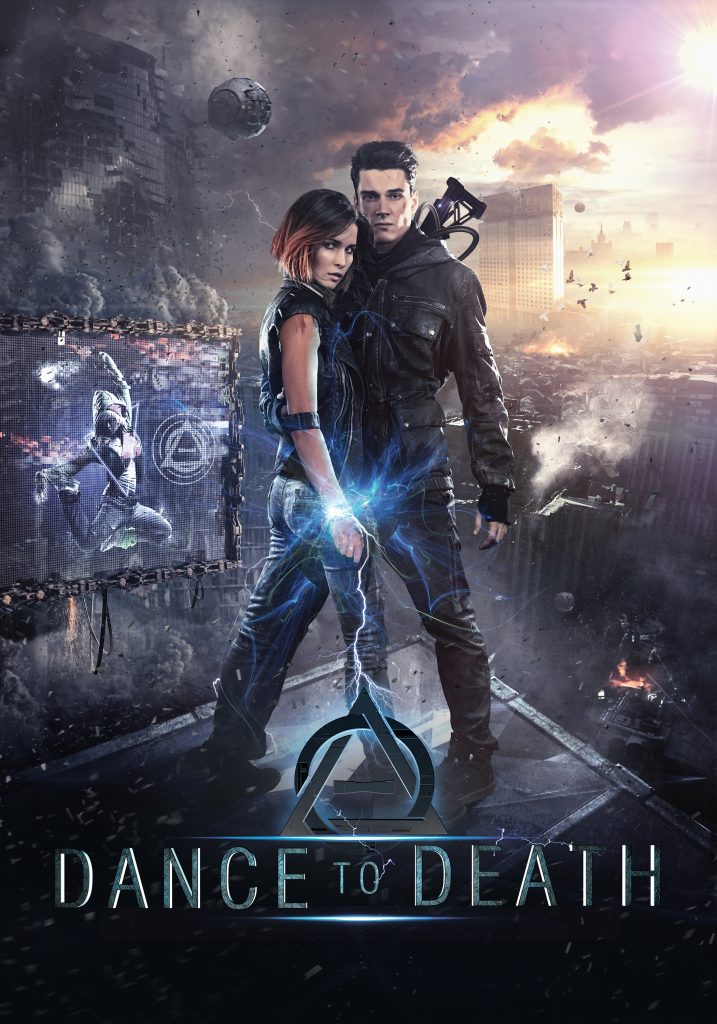 SYNOPSIS: Moscow, 2070s. The old energy technologies, such as oil and coal, were lost decades ago during the nuclear war. But a new technology has been developed that converts the human body directly into energy, leaving behind only a flurry of gray ashes. In a sealed bunker in the post-apocalyptic ruins of Moscow, young people struggle against each other in a deadly dancing tournament. The winners will live. The losers will be consumed for energy to power the city. One of the young people in the bunker is Kostya (Ivan Zhvakin), who was captured during a police raid and forced into the tournament. There he meets and falls in love with Anya (Lukerya Ilyashenko), the daughter of a high-ranking official who has willingly offered herself to the tournament for the sake of the city. Who will survive?