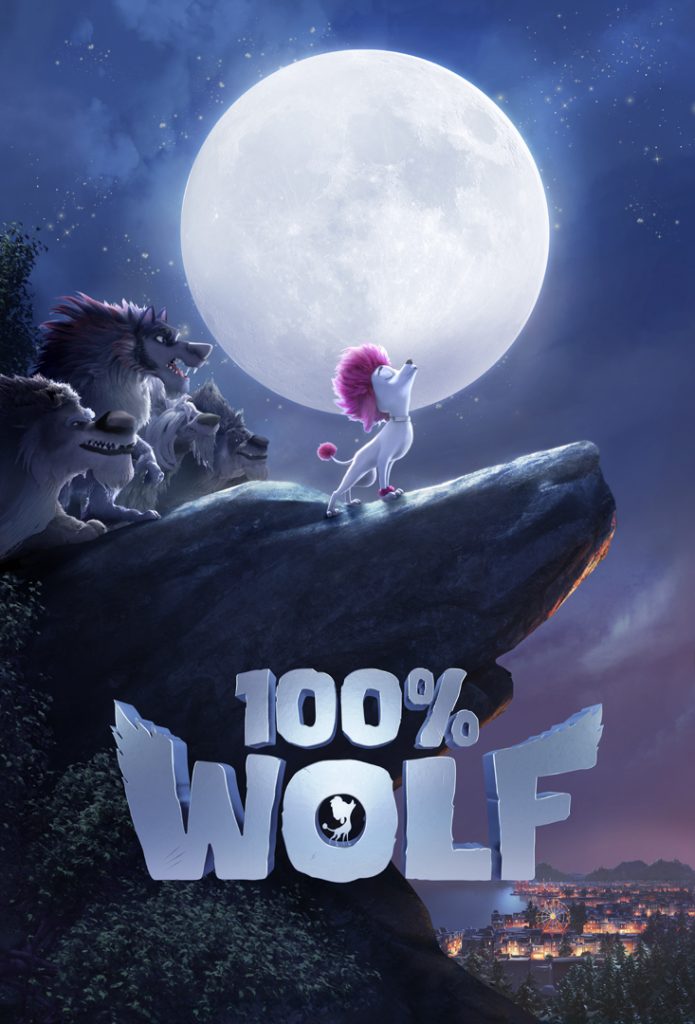 SYNOPSIS: The story of 100% Wolf centers on Freddy Lupin, the heir to a proud family line of werewolves. Desperate to become a werewolf himself, Freddy is in for a shock when on his 13th birthday his first “transwolfation” goes awry, turning him into a ferocious… poodle. Just when Freddy thinks life can’t get any worse, he’s groomed against his will, chased into the streets and thrown into dog prison. Can Freddy and his new streetwise friend, Batty, escape? Who is the sinister man following his every move? Despite his pink and fluffy exterior, can Freddy prove he’s still 100% wolf? 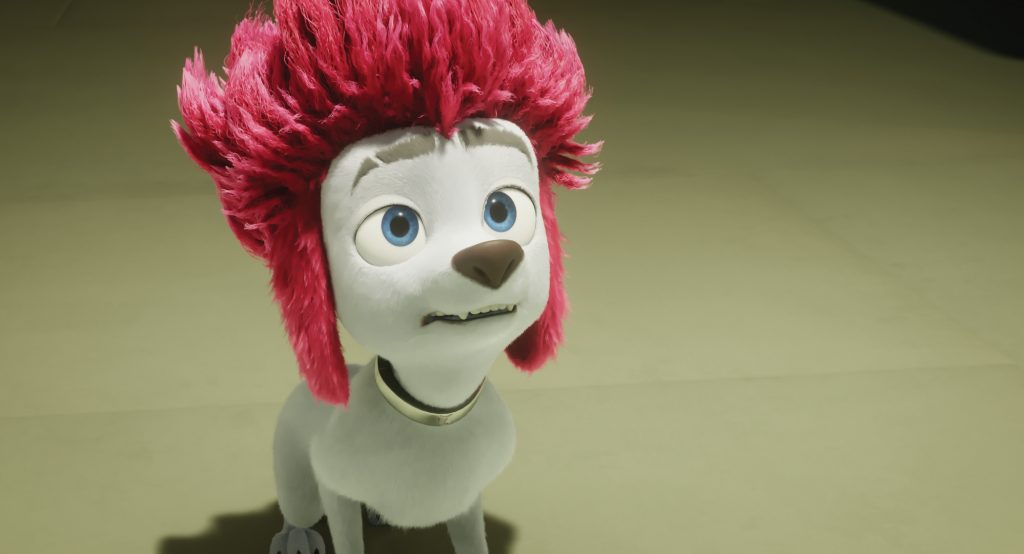 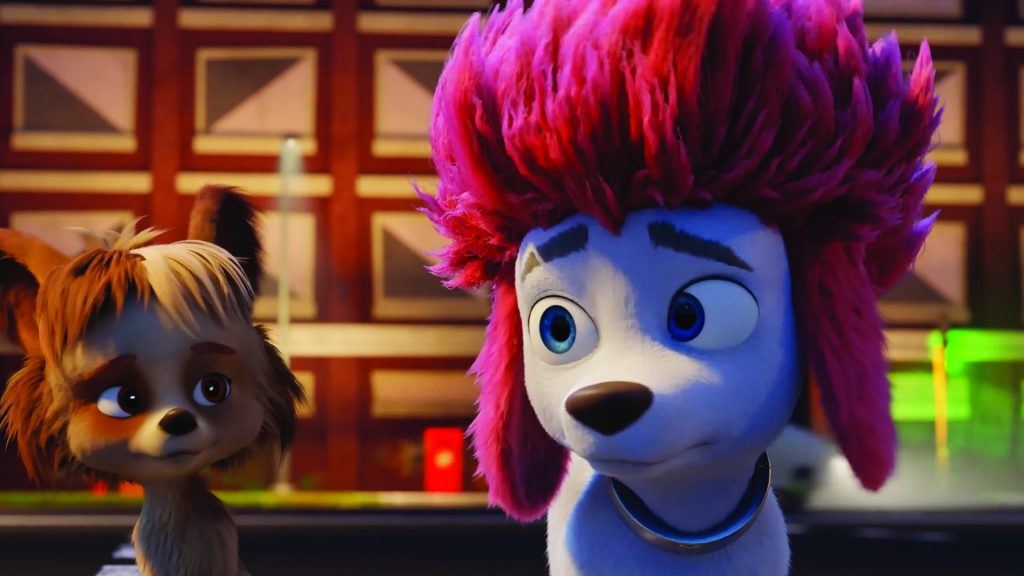 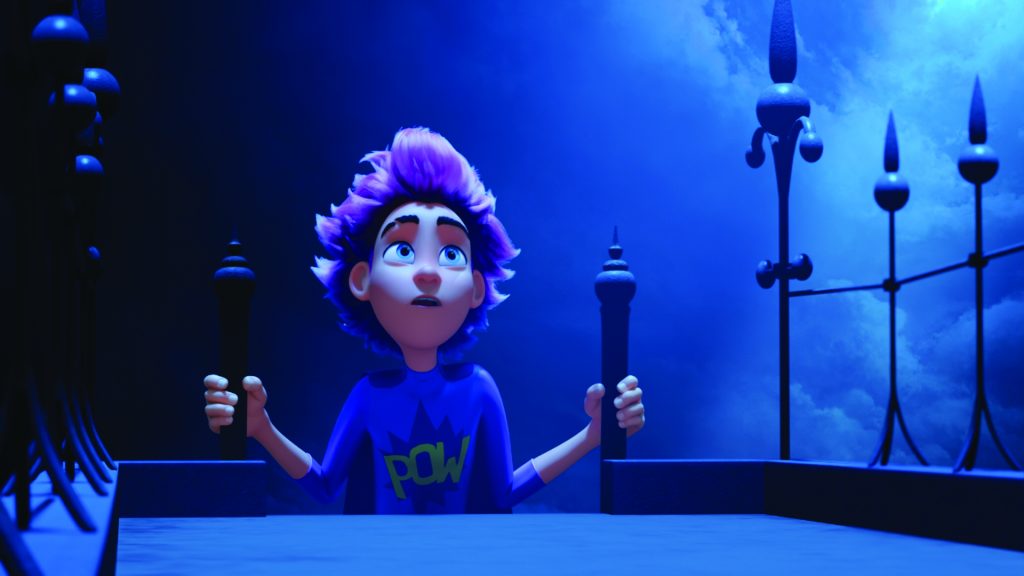 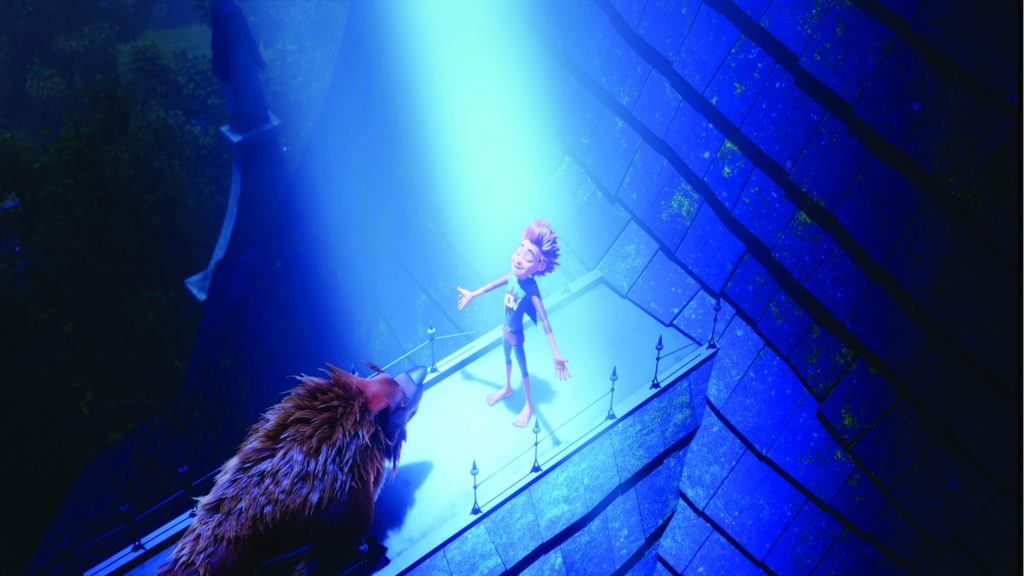 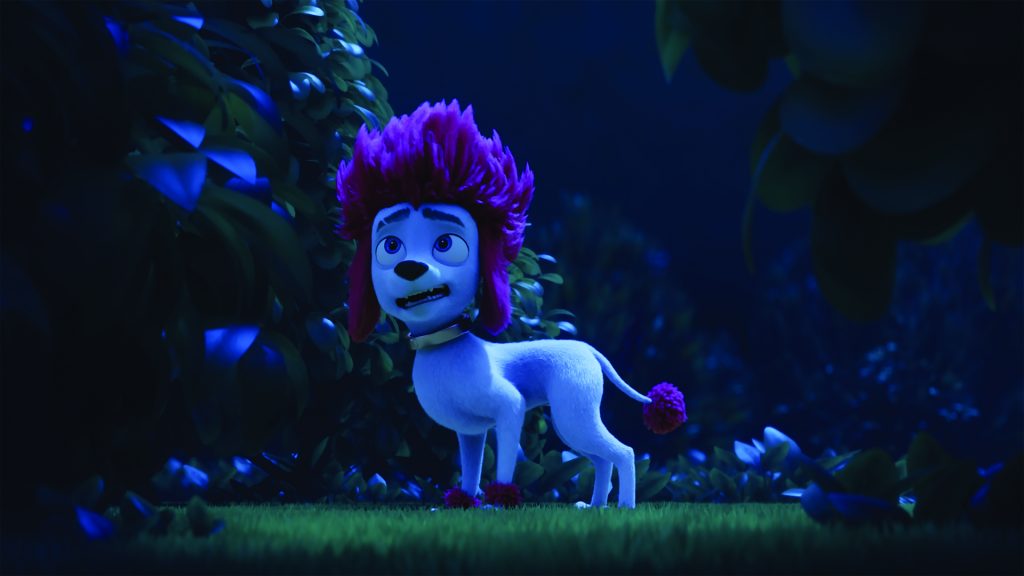